The introduction of the new surveillance center comes at a time when highways have become more condensed as the number of road users is growing, leading to subsequent accidents causing delays and frustration.

In addition to better managing the growth of motorways, the project aims to improve real-time traffic information and enhance response time for field-intervention to guarantee drivers and passengers maximum safety, control, comfort, and improve traffic flow over the entire national motorway network.

In a statement to the press, Amara said that Morocco’s motorways network is 1,800 kilometers in length with nearly 400,000 vehicles of daily traffic (up to 500,000 in peak hours and holidays.)

Rabat’s new motorway control unit is the central unit that will coordinate with other regional centers to ensure effective monitoring over the whole network.

The center will ensure the security of highways through coordination with the motorway intervention service (5050) whose teams will be on alert 24/7.

Meanwhile, the Director-General of ADM, Anouar Benazzouz, indicated that the new center was established with the aim of improving response time and waiting times at the motorway toll stations to improve the flow of traffic.

Budgeted at MAD 8 million ($884,113), the new generation control center, which took six months to be completed, is connected to all the equipment set up on the motorway network, in particular cameras, traffic count stations, and information panels.

The new center is part of ADM’s major industrialization and modernization project for its motorway network, launched by ADM in 2017, to advance the services offered to motorway users to meet international standards. 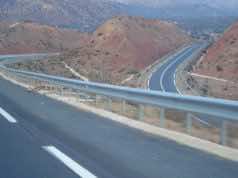 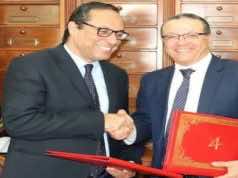 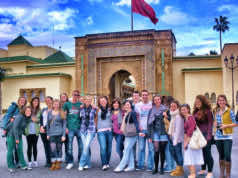