1 POSTS 0 COMMENTS
Raja Felgata is a Dutch-Moroccan journalist based in the Netherlands. She was one of the first news anchors in Holland with a Moroccan background. She hosted local and national television news. Today she has her own Livetalk on Facebook every Friday, to interview people on current affairs in the Netherlands. She writes opinions in different national newspapers on racism and equality and is an advocate for women’s right issues. Together with her partner she is the CEO of her own media company and a producer for several media and women’s events throughout the year. She is also part of the team of TedxMarrakech 2019. 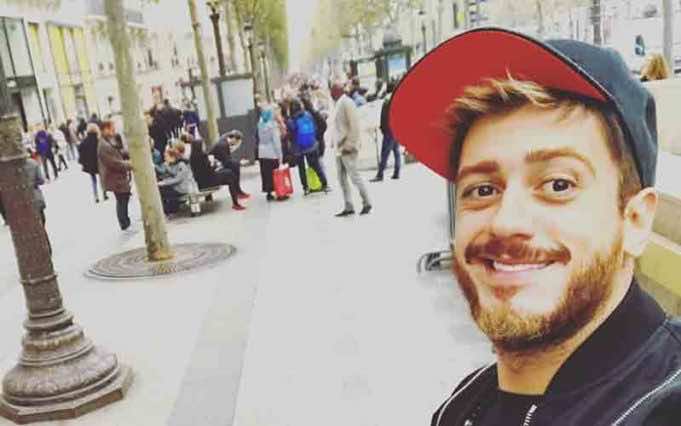