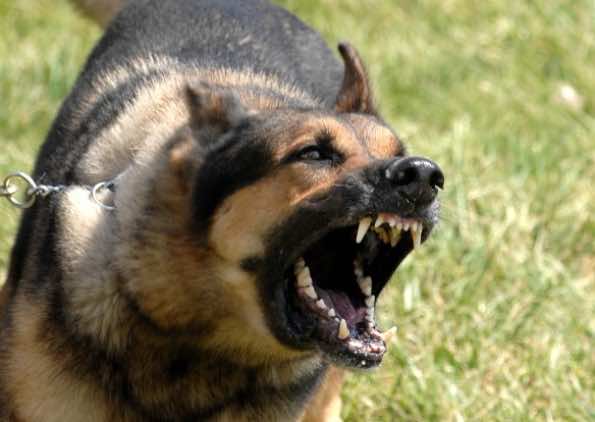 A new law in Morocco seeks to clamp down on dangerous dogs and their owners who now face up to five years in jail in a country where more than 50,000 dog bite cases are recorded every year.

The text aiming to “protect people against the danger of dogs” was passed unanimously late on Wednesday by a parliamentary committee, and now becomes Morocco’s first legislation aimed at tackling the problem.

“A dangerous dog is one which displays, by nature of its breed or morphological characteristics, aggression deemed to be dangerous to man,” the new law reads, adding that a list of dangerous dogs will be drawn up.

Interior Minister Mohand Laenser told members of parliament that the new law mainly concerned the owners of pitbull terriers because of the danger these animals represent “to the security and peace of mind of citizens.”

He also referred to the use of the breed “for criminal purposes.”

“More than 50,000 cases of people being bitten by dogs” are registered each year, also increasing the number of deaths because of rabies, the minister added.

The Deteriorating Conditions of African Migrants in the Mediterranean