Taroudant, Morocco - Moroccan Pit-bull owners, interviewed on Jan. 30 in Fez, Morocco, denounced a new Moroccan law banning certain breeds, which are considered dangerous and requires their owners to euthanize them. 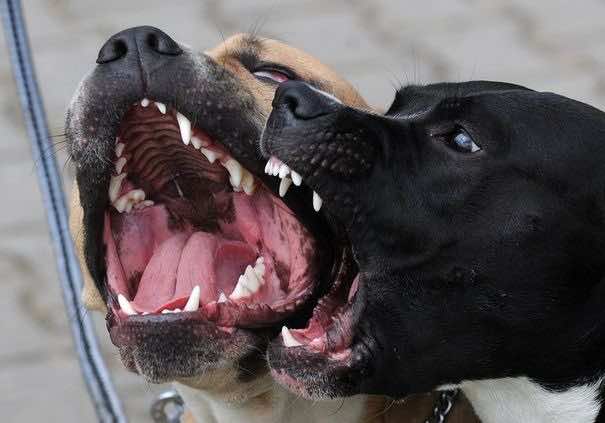 By
Larbi Arbaoui
-
Larbi is a freelance writer and assistant editor at Morocco World News.
Feb 21, 2013
Spread the love

Taroudant, Morocco – Moroccan Pit-bull owners, interviewed on Jan. 30 in Fez, Morocco, denounced a new Moroccan law banning certain breeds, which are considered dangerous and requires their owners to euthanize them.

The act was introduced in response to various incidents of serious injury or death resulting from attacks by aggressive and uncontrolled dogs, particularly on children.

Under the draft Act 56-12 introduced recently by the legislative chamber, it is illegal to own specific dangerous dogs mainly pit-bull.

According to AFP, “A dangerous dog is one which displays, by nature of its breed or morphological characteristics, aggression deemed to be dangerous to man,” the new law reads, adding that a list of dangerous dogs will be drawn up.

The Act has been denounced by the animal welfare associations in Morocco, but gained wide support from the public opinion.

“Here is my dog, can you just kill it? I think neither religion nor law, nor the human side can permit this” Nezha El-Amrani, mother of Saad, exclaimed.

“More than 50,000 cases of people being bitten by dogs” are registered each year, also increasing the number of deaths because of rabies, Interior Minister Mohand Laenser was quoted by AFP as saying.