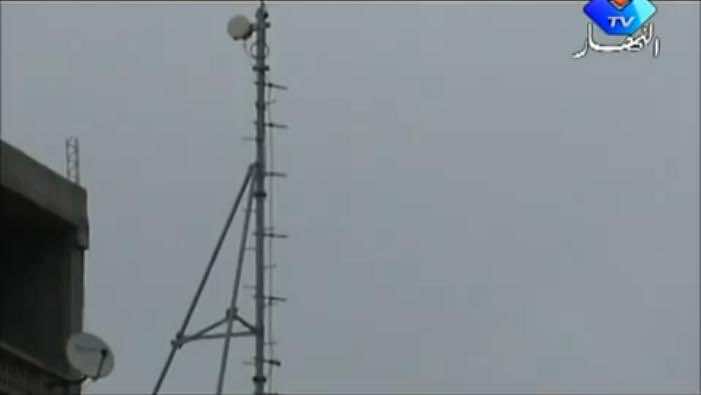 At a time when the Moroccan company of telecommunication Maroc Telecom makes the necessary provisions and preparations to launch new services such as the 4G mobile internet, our neighbors in Algeria still have ample problems with 3G technology.

“We shall submit a tender during the next fall, hoping for an effective marketing service starting from 2014” said The director of the National Agency of Telecommunications Regulation (ANRT) Mr. Azdine El Mountassir Billah at a press conference in Rabat on Mai 15th, 2012.

According to Mr. Azedine “Morocco will be entitled to the fourth generation of mobile internet barely a year after its effective commissioning in our most developed European neighbors.” 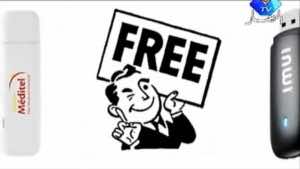 The Algerian News channel Annahar TV broadcasted a report on Moroccan 3G radio signals that reach a number of villages and cities scattered along the Algerian borders with Morocco.

The presenters of the report noted that Algeria is still lagging behind in the domain of technology and telecommunications. This makes the neighboring villages and towns resort to the Moroccan technology of 3G modems which are smuggled from Oujda and Saidia and sold at very cheap prices (half the price of the Algerian modems).

What makes these modems so popular among the Algerians is their viability in comparison to the Algerian Internet services and also the power of 3G signals from the Moroccan radio towers.

“We want to keep up with the pace of the high progress of telecommunication. Our neighbor, Morocco, has left us far behind in this domain, especially in the Internet network” a user told Annahar TV.

Another user from the city of Maghnia says: “For me, I prefer the modems coming from Morocco for several reasons. First, they are cheaper than the Algerian modems. Second, the Moroccan modems have more advantages the Algerian ones.”

It should be noted that Morocco recorded the fastest and highest increase of Internet users in North Africa thanks to the ambitious strategy of Maroc Numeric 2009-2013 launched by the government in 2009.

The number of internet users reaches now 51 percent of the population.

According to the CIA World Factbook, Morocco ranks the 29th at the international level in internet access.