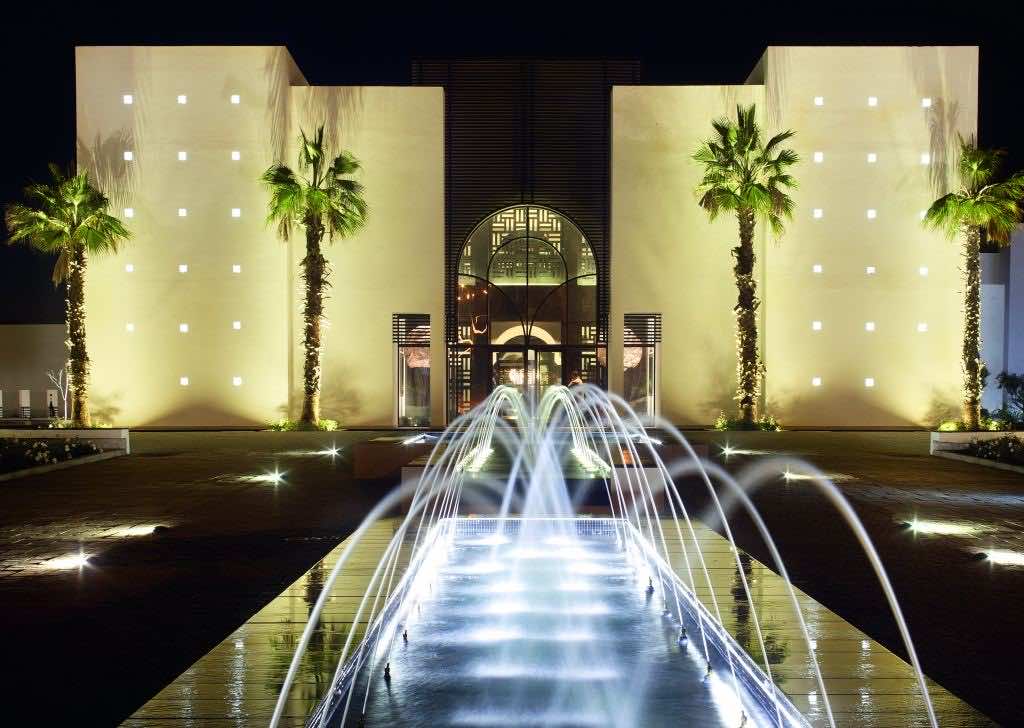 According to the official website of Prix-villegiature, three Moroccan hotels are nominee for the GRAND PRIX of the Best Hotel in Africa 2013.

The 24 journalists and correspondents of major news media covering five continents, who make up the judges for the honor, selected three Moroccan hotels, namely Sofitel Agadir Thalassa Sea & Spa, Palais Namaskar and Selman Marrakech among the four best hotels in Africa for the year 2013.

The Residence Hotel, Johannesburg in South Africa is also among the nominees for best hotel in Africa.

For the 11th anniversary of the Villegiature Awards, the “Grand Prix of the Best Hotel in Africa” will be revealed on October 14.

The Palais Namaskar in Marrakech has been awarded “Best Hotel of the year 2013” by the famous American magazine Robb Report and was also awarded “Best of the Best Hotels 2013” by Só Safari magazine.

Created in 2003, the Villegiature Awards are presided over by a voting jury comprising

journalists from the world’s leading travel media. They reward the best of the best hotels in Europe, in exotic islands and in Africa.