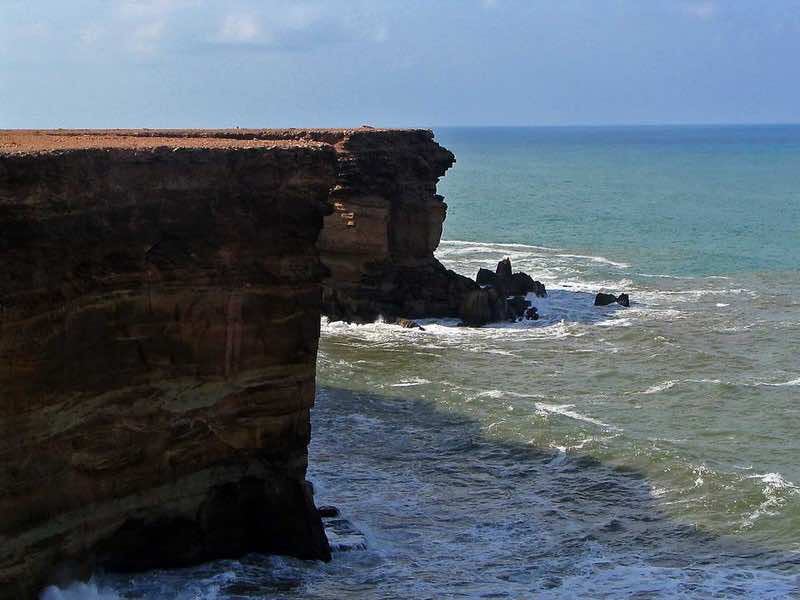 Most readers know of the story and the writer, but they seldom know that the writer was inspired by Trafaya, the little city in the south of Morocco that stands on two oceans; the Atlantic Ocean and the ocean of the desert.

In 1927, Antoine de Saint-Exupery arrived to Tarfaya as a representative of the air postal company he worked for. Between 1927 and 1929, Exupery spent eighteen months in the heart of the Sahara. The time he spent in the desert inspired the French poet to write his famous literary work a year before his death in 1943.

During his stay in the desert of Tarfaya, Saint-Exupery built good relations with the people of the region and its natural elements. He received inspiration from the nights, the stars, the moon, the dunes, the weather and the beauty of the Sahara. The nature of the Sahara positively impacted the poetic mind and the literary imagination of the pilot and watered his creative skills to write.

“The Little Prince is a poetic tale, self-illustrated in watercolors, in which a pilot stranded in the desert meets a young prince that has fallen to Earth from a tiny asteroid. The story is philosophical and includes societal criticism, remarking on the strangeness of the adult world.”

Philosophically speaking, The Little Prince stands for the little child and the little philosopher inside every human being who never stops asking questions about life, being and living, and who always chases answers and solutions to our existential dilemma on earth as humans.

We keep growing up, changing ages, stages, places on the road of living, but many of us seem to be unsatisfied with the answers we get from adults about the meaning of life. This is what pushes us continuously to enrich our experience and to build our knowledge, identities and personalities.

Saint-Exupery did not write his novel while he was in Tarfaya. He waited for nearly fourteen years for his memories and imagination to settle into his mind and flourish. Fourteen years was enough to produce a great piece of art and to attract a great number of readers all over the world and in all languages.

The desert, the stars, the dunes, the snakes and the search for the sheep and a well inside the desert are elements that are well exploited, literarily and poetically, by the writer in The Little Prince.

On page forty-eight, the snake declares, “this is the desert. There are no people in the desert. The earth is large”. Then the the Little Prince clearly claims his love of the desert in page sixty-two when he said, “I have always loved the desert. One sits on a desert sand dune, sees nothing, and hears nothing. Yet, through the silence something throbs, and gleams”.

Of course, this is the context of inspiration and creativity that poets search and strive for. Many poets long to be in the middle of nowhere, where they hear nothing and have the opportunity to listen to their inner voices of writing and creating.

According to Mr Mrabih Rabo Sadat Chbahto, president of Tarfaya’s Friends Association, “Saint-Exupery has been inspired by Trafaya and by the period of time he spent in our city. For us, The Little Prince would never be written if Saint-Exupery hadn’t been here. The desert, the stars, the ocean, the sand dunes and the wisdom of the people of the desert have inspired the writer and this can be seen by the readers of the Little Prince”.

Tarfaya has not forgotten its writer and every year the city organizes the festival of The Little Prince on the ocean. It is an opportunity to meet the family of Saint-Exupery, and to converse with his national and international readers and famous literary critics who come to Tarfaya to celebrate Saint- Exupery. People come from all over the world to praise the pilot, poet, writer and man who wrote The Little Prince, and most importantly to discover the city that inspired this world renowned story.