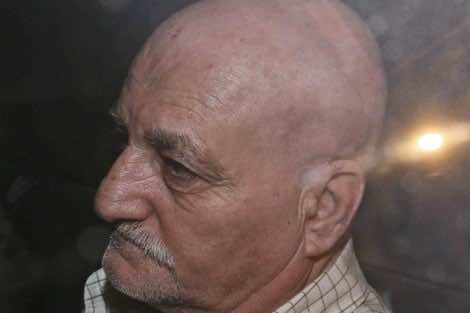 The Spanish Daily El Pais published exclusive information about Daniel Galvan, the man who raped 11 Moroccan children in Kenitra city and benefited from the controversial royal pardon, after he was sentenced to 30 years in prison.

The newspaper reported that Daniel’s real name is Salah al-Din, adding that he was born in 1950 in the Iraqi city Basra.

The newspaper added that he worked as a spy in the Abu Ghraib prison in Iraq. He was also an officer in the Iraqi army and the owner of a pharmacy in the same country.

The daily also pointed out that in 1996, he received a grant from Murcia’s University for his mastery of three languages, and later he married a Spanish woman, obtained Spanish citizenship and changed his name from Salah to Daniel.

Daniel resided in many countries such a Egypt, Jordan, Syria and England, before settling in Spain, and finally moving to live in Kenitra Morocco, where he raped 11 Moroccan children.

The latest news indicated that Daniel had a sexual relationship with a Morocco minor called Redouan in exchange for money while he was in the Kenitra jail.

Daniel stated to the Spanish investigating judge that everything in Morocco “can be bought with money.”