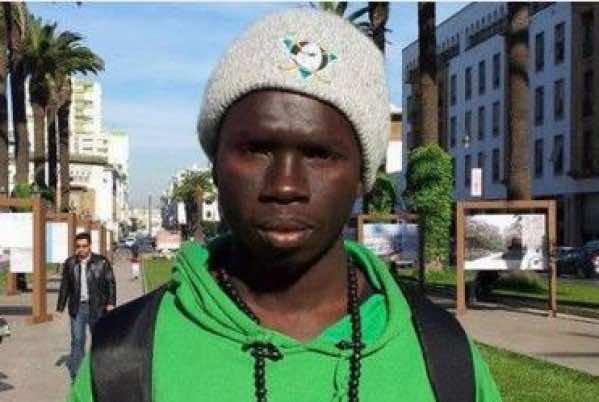 By
youssef sourgo
-
Youssef Sourgo is currently a Master’s student in Linguistic and Literary studies at Ain Chok Faculty of Letters and Humanities.
Aug 15, 2013
Spread the love

Casablanca- Ismaila Faye, a 31 years old Senegalese who was on his way from Rabat to visit Fez, the kingdom’s spiritual city, was allegedly killed on Wednesday while taking the bus to Fez, the MAP news agency said on Thursday.

According to Senegalese news outlets, Ismaila Faye was allegedly stabbed and dropped dead by a Moroccan who seemingly works on the same bus at Kamra bus station in Rabat.

According to Senegalese sources, Faye took the wrong seat on the bus heading to Fez. He was then asked in Moroccan Arabic to change his seat, something he refused. An Moroccan allegedly used force to get Faye off his seat.

Angered, the Senegalese national allegedly punched the Moroccan in the face causing him to bleed on the spot. The Moroccan got off the bus to clean up his wound, discretely grabbed a knife and head straight to Faye to stab him to death.

Some Senegalese nationals on social networks denounced this murder calling it “one more hideous manifestation of racism in Morocco.”

Other Senegalese, hand in hand with Moroccans, denounced the murder of Ismaila Faye and created a Facebook page in honor of his memory. “This horrid crime will not affect the exceptional Moroccan-Senegalese relations,” affirmed a post on the Facebook page dedicated to deceased Faye.

“Moroccans and Senegalese hand in hand against racism and crime,” read another message on the page.