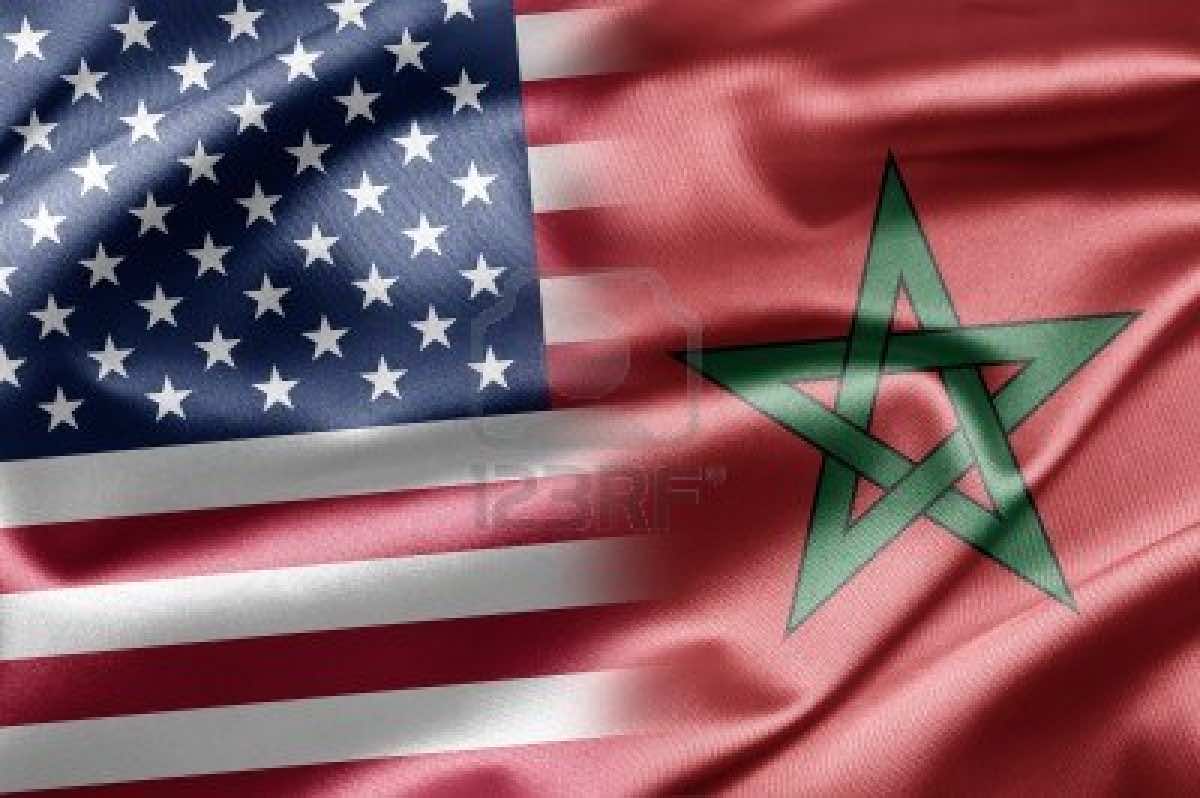 By
youssef sourgo
-
Youssef Sourgo is currently a Master’s student in Linguistic and Literary studies at Ain Chok Faculty of Letters and Humanities.
Aug 26, 2013
Spread the love

According to the daily newspaper Al Massae, Morocco and the U.S. recently signed a $12 billion armament contract. This sum of money represents 5.97 % of the overall value of the contract announced by the United States Department of Defense with Raytheon Company, an enterprise specializing in weapon systems.

According to the same source, this contract falls within the scope of preparation for maritime defense exercises, which is part of an overall deal between Morocco and the U.S. to cooperate in the field of maritime security and combating illegal sea trafficking.

The maritime defense exercise is expected to take place next year in the Mediterranean.

According to the same source, the contract was signed during the recent visit of U.S. Secretary of the Navy, Ray Mabus to Morocco.

According to a report published last March by The Stockholm International Peace Research Institute (Sipri), Morocco and Algeria figure among the list of countries that spend significantly on armaments.

Based on Sipri’s report, Algeria’s armament purchases multiplied by 277 over the last years, whilst Morocco’s multiplied by 1.460. Morocco now ranks 12th in the import of weapons while it previously ranked 69th, whereas Algeria now ranks sixth, jumping up from its previous ranking of 22nd, according to Sipri’s report.

Algeria, on the other hand, maintains Russia as its major armament supplier, from which it acquired Sukhoï fighter jets, 2 submarines and training aircrafts. According to Sipri, Algeria also acquired 2 frigates from Germany.