Casablanca- The Moroccan government and the World Bank launched the preparation for their new Country Partnership Strategy (CPS) to be implemented from 2014-2017.This strategy outlines Morocco’s development priorities and the axes of focus set in partnership with the World Bank Group. 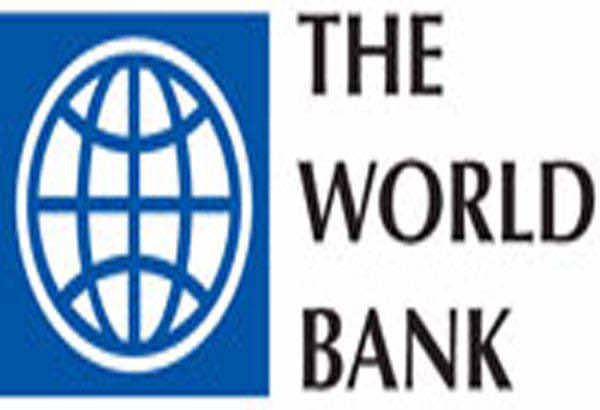 By
Loubna Flah
-
Loubna FLAH is a Moroccan national.
Sep 17, 2013
Spread the love

Casablanca- The Moroccan government and the World Bank launched the preparation for their new Country Partnership Strategy (CPS) to be implemented from 2014-2017.This strategy outlines Morocco’s development priorities and the axes of focus set in partnership with the World Bank Group.

The World Bank has already engaged in rounds of consultations with public actors and  private sector stakeholders to define the areas of coordination and to prepare the final CPS document that will be submitted to the World Bank Board of Directors in February 2014.

The Country Partnership Strategy (CPS) defines the development priorities of the cooperation between the World Bank Group and the Kingdom of Morocco as well as the level and type of support that WBG will provide for the benefit of the country over the defined period. The CPS is a participative process that includes the government, civil society, as well as other development partners.

Morocco had already collaborated with the WBG to implement the last CPS covering the period between 2010 and 2013. The previous CPS concentrated on three strategic pillars namely 1) growth; 2) competitiveness; and, 3) employment as they contributed to the quality of services to citizens and sustainable development with the two transversal axes of governance and territoriality.

The 2014 CPS aims mainly at setting the country’s development priorities in the new economic and political context while abiding by the World Bank Group strategy in the MENA region. The new CPS will seek continuity while taking into account the latest developments especially concerning the macro economic situation in Morocco.

The new partnership’s framework includes three main pillars: 1) Inclusive and competitive growth; 2) Building a green and resilient future; and,  3) The provision of efficient and appropriate services to citizens.

The three other cross-cutting axes intended to guide the support program include gender-specific programs aimed at turning women into major players in socio-economic development, and youth empowerment–as youth are a vulnerable segment of the population. In fact, the new partnership strategy seeks to convert youth into productive players in economy.  The last axis entitled “Voice and Responsibility” reiterates the need to set the foundations of good governance in managing public funds.