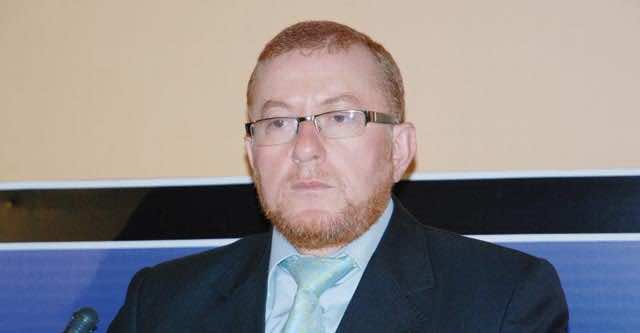 “The maritime tunnel linking Morocco and Spain is the largest project of the century that the countries of the region should seriously consider and consider as a priority for the Mediterranean,” Boulif told MAP shortly before the launch of the 2nd Euro-Mediterranean Ministerial Conference on Transport.

Morocco hopes to convince the countries of the region and a number of donors to join this huge project under discussion for twenty years, said Boulif, noting that the goal of the Kingdom in the next two to three years is to come up with a technically reliable project.

In addition to the Gibraltar maritime tunnel, Morocco also eyes the support of the EU and the Union for the Mediterranean (UfM) regarding other development projects in land, sea and air transport, he said, including the Nador highway, one of the major projects of the Mediterranean, and the Marrakech- Agadir high-speed line.

The conference, which comes after the one held in Marrakech in 2005, ten years after the launch of the Euro-Mediterranean Partnership (Euro -Med), is the first of its kind held under the auspices of the UfM.

Transport ministers of the 43 member countries of the UfM will assess the progress made since Marrakech-2005 as well as the report of the Regional Transport Action Plan for the Mediterranean from 2007 to 2013.