Tinejdad, Morocco- Moroccan gynecologist Dr. Zouhair Lahna, who is volunteering to help treat the Palestinians who are victims of Israeli aggression on the Gaza Strip, tells the story of atrocities he saw there. 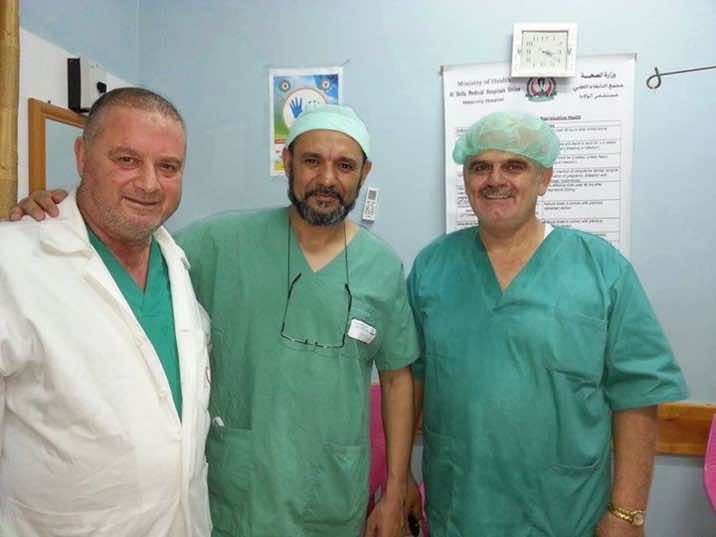 By
Larbi Arbaoui
-
Larbi is a freelance writer and assistant editor at Morocco World News.
Jul 22, 2014
Spread the love

Tinejdad, Morocco- Moroccan gynecologist Dr. Zouhair Lahna, who is volunteering to help treat the Palestinians who are victims of Israeli aggression on the Gaza Strip, tells the story of atrocities he saw there.

In a letter addressed to Rachid Jankari, posted on his Facebook page, Dr. Zouhair Lahna wrote in details his testimony of Israeli carnage committed by Israel and women, children and the elderly in total impunity.

After the almost ten days Zouhair Lahna has been volunteering to help the local population living under a rain of bombs, he says:

“Tonight, I have a strong desire to cry. Crying all the children I have seen in the emergency of Shifa hospital in Gaza. This girl we could not save despite chest compressions, infusions and incubation.”

“Prevention is in the hands of politicians who cynically accept this massacre. “without prestige” I wonder how some leaders can sleep. I speak especially of those who call themselves Arab and /or Muslims. Muzzled by their business and compromise, they can only display a low profile, so it is no profit at all,” he adds.

The Moroccan doctor, who is also an activist and a member of Doctors Without Borders, said through this letter, that his mission and that of his colleagues at Al Shifa hospital in Gaza is “very complicated” because of the lack of medical resources and the insecurity that surrounds them.

In a video posted on YouTube on July 20, the Moroccan doctor said that eight doctors from Europalestine Association were banned from joining Shifa hospital and calls on the Egyptian authorities to allow them to enter the Palestinian territory to help the people of Gaza. 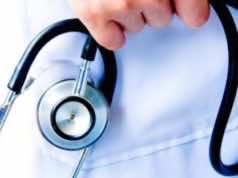