Morocco World News
Home News Africa FGM survivors may regain the ability to experience an orgasm due to... 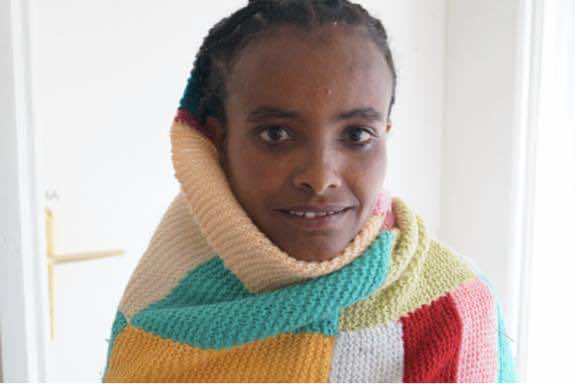 By
Jenny McCall
-
Journalist and campaigner from the UK and graduate with a journalism Masters.
Sep 11, 2014
Spread the love

Women who have undergone Female Genital Mutilation (FGM) may be able to regain the ability to experience an orgasm through a reconstructive surgery offered by a surgeon in France.

Female genital mutilation (FGM), also known as female circumcision or female genital cutting, is defined by the World Health Organization (WHO) as partial or total removal of the external female genitalia for non-medical reasons.

WHO have separated FGM into three categories; category one is the most common, the clitoris is held between the thumb and index finger, pulled and amputated with a blade. Category two the clitoris is removed but the vaginal lips may also be partially or totally removed. Category one and two are the most common types of FGM. The final category, category three is the most extensive; it involves complete removal of the clitoris, vaginal lips, also the two rounded outer folds that lie on either side of the vaginal opening are removed. The remaining raw edges of the vaginal opening are brought together with stitching. The healed skin covers most of the vagina, and acts as a barrier to sexual intercourse. The only opening is at the back of the vagina, which allows for urine and menstrual flow. The opening can be as small as the head of a pin.

FGM is practiced in many countries across the globe. Somalia has a 98% prevalence rate with other hotspots including Egypt (91%) and Sudan (88%).  The Home Office, have said that there are 66,000 women in the UK who have had FGM and 24,000 young girls at risk.

This technique is the first large trial assessing the long-term effects of this new surgical technique. It included over 3,000 mutilated women and was published in the Lancet. The surgery pioneered by Pieere Foldès of Poissy Saint Germain Hospital in France could restore the womens ability to experience an orgasm during sex.

The technique works on reconstructing the clitoris, which is often damaged or removed when a person has FGM.

Mr Foldès said, “Our findings show that the clitoral reconstruction after FGM is feasible, it will improve the womans pleasure and lessen the pain during sexual intercourse.”

The women were asked about their clitoral pain and pleasure before and after surgery. 5 per cent of the patients (155 women) had immediate complications, such as a fever. 98 per cent of the women who attended the one-year-follow up visit said they had seen improvement or the pain during sex decreased.

Mr Foldès said, “This technique could allow a mutilated woman to recover their identity.”

The study’s authors said that reconstructive surgery: “Needs to be made more readily available in developed countries by trained surgeons. In France only a limited number of surgeons have been trained on this technique.

Julie Christie-Webb, head of UK programmes at FORWARD, a London based charity that help women of the African community with reproductive and maternal healthcare issues said “Health provision that enables women affected by FGM to live in dignity and free of pain is welcomed”.