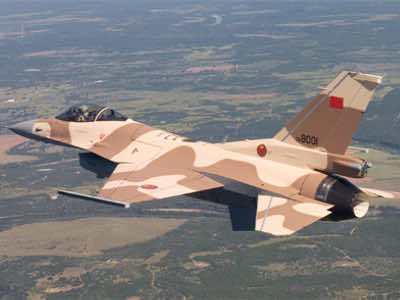 The Texas-based company will train Moroccan engineering and technical personnel to elevate their skills and abilities so they can become self-sufficient in systems maintenance of F-16 aircraft fighters, the U.S. Department of Defense announced on December 8th.

The amount of the contract has not been released. However, the U.S. Department of Defense said that Lockheed Martin has been awarded the contract for $31,828,753 million for training and maintenance related to F-16 aircraft fighters.

In addition to Morocco, the work will be performed at multiple locations for Bahrain, Chile, Egypt, Indonesia, Iraq, Jordan, Oman, Pakistan, Poland, Taiwan and Turkey.