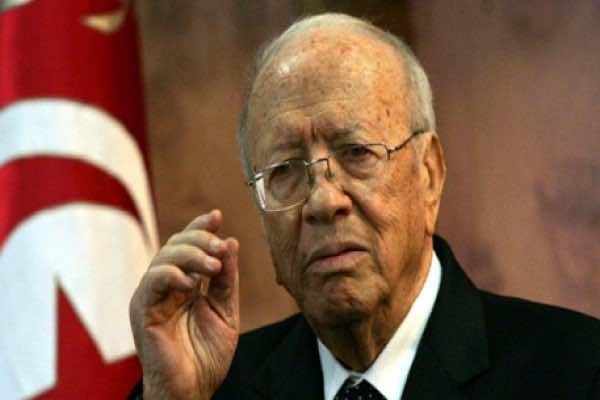 “Tunisia needs all its children. We must work hand in hand,” the anti-Islamist veteran told a crowd of 2,000 supporters who gathered outside his campaign headquarters in the capital Tunis.

Moncef Marzouki refused to admit defeat. He accused his opponent of election “violations” and deemed the results as unfounded.

The results of the run-off vote were announced by the head of the electoral commission, Chafik Sarsar.

This is the first time Tunisians have freely elected the head of state since independence from France in 1956.

The newly elected president is also the leader of the Nidaa Tounes party, which has the largest share of seats in the Tunisian parliament.