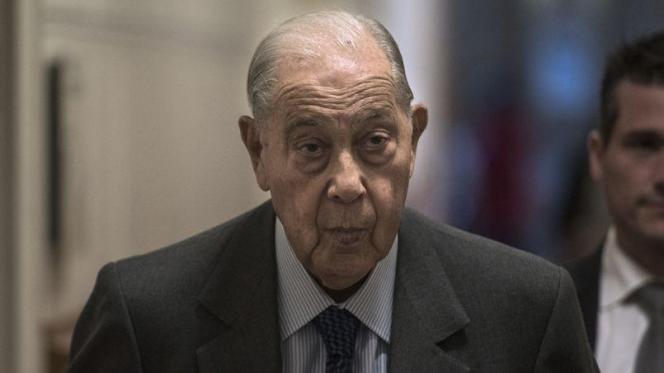 By
Aziz Allilou
-
Aziz Allilou is a student at the Higher Institute of Media and Communications (ISIC) and Morocco World News correspondent in Rabat.
Jan 8, 2015
Spread the love

Questioned by Daily Le Figaro about what France should do in order to deal with the security threats facing the country, Charles Pasqua said that ‘’France has to reinforce its relations internationally.’’

“Currently, however, our relations with Morocco, which was one of our main sources of information, are considerably distended, for reasons that I do not know,” Former French Minister of Interior explained.

Pasqua goes on to add that the extremist Islamist threat is much greater today.

“This is indisputable,” he said. “It already existed back then and we proceed to the monitoring of mosques and imams including arriving from outside,” he explained.

“If some foreign elements were particularly virulent, they were immediately deported,’’ Pasqua clarified while calling the local authorities to “reinforce the ties with the countries that face similar challenges.”

The statements of Former French Interior Minister Charles Pasqua highlights the Kingdom’s contribution tofighting terrorism internationally through information sharing, which has in the past helped prevent several terrorist plots against other countries including France and Spain.