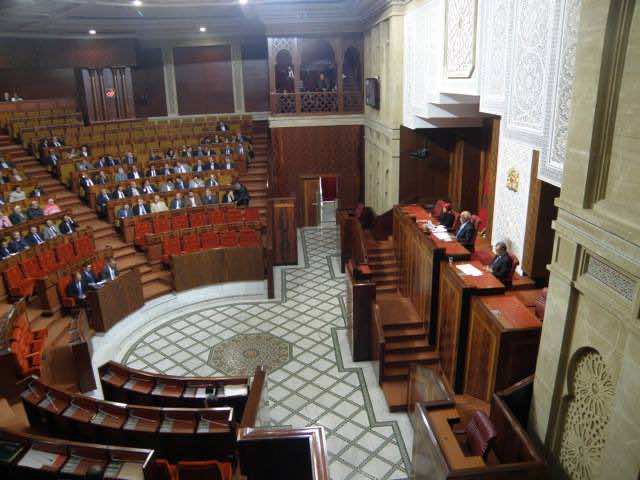 102 deputies voted in favor of the amended version, while 47 abstentions were expressed by opposition groups in the House of Representatives.

According to the law, anyone who tries to join extremist groups in combat zones will be punished with ten years of imprisonment.

The law also advocates targeting anyone who returns to the country after having borne arms in war zones.