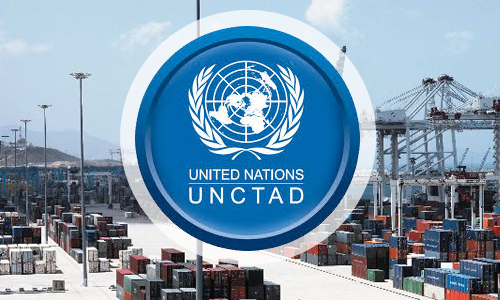 South Africa, Maurice, Morocco and Nigeria are generally showing the highest rates of financial development in the continent, said the report which was presented on Thursday in Rabat by Ochozias Gbaguidi, official of economic affairs at the regional office for north Africa of the Economic Commission for Africa (ECA).

Morocco has one of the most open financial services trade systems in the world, said the report subtitled “Unlocking the Potential of Africa’s Services Trade for Growth and Development”.

In Africa, restrictions on financial services trade vary depending on countries, said the report presented at a press conference jointly organized by the UN information center for Morocco and the ECA.