New York - Moroccan model, actress and TV presenter, Leila Hadioui, took on to her official Facebook Page to denounce the fake accounts that have been created using her name and photos. 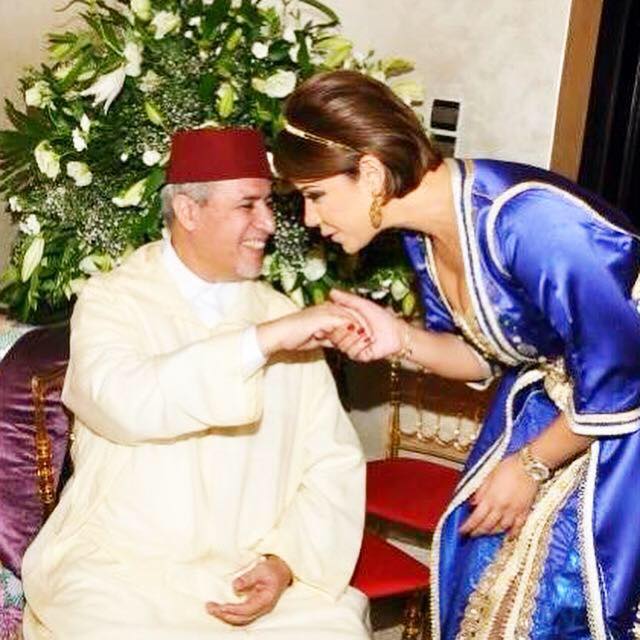 By
Karla Dieseldorff
-
Karla is an award-winning actress and producer.
Oct 16, 2015
Spread the love

New York – Moroccan model, actress and TV presenter, Leila Hadioui, took on to her official Facebook Page to denounce the fake accounts that have been created using her name and photos.

On Thursday, Hadioui uploaded a video to her page where she personally explained to her followers which profile is her official Facebook Page and which are fake.

The Moroccan model, who has become a fashion icon, clearly expressed her outrage for the two fraudulent accounts that have surfaced on social media claiming to be her.

Leila urged her thousands of fans to report the fake profiles. She used her personal cell phone to demonstrate which are her official and private (family and close friends) accounts and what they look like, in order to avoid any further misuse of her image.

The Casablanca native’s official page has nearly 335,000 followers and it has been Facebook-verified with the small blue check next to her name.

The Sabahyat 2M fashion presenter also expressed her indignation over an insensitive caption added to one of her stolen photos that read: “En fin, la vie continue…” (“Finally, life continues”).

The famous magazine cover star considered it a lack of respect to imply that she was allegedly continuing with her life after her father’s death without any suffering.

Leila’s father, Noureddine Hadioui, muezzin (man who calls Muslims to prayer) of the Hassan II Mosque in Casablanca, was killed at the Mina stampede on September 24, 2015 that left almost 1700 deaths and several thousand other injured.

Hadioui was born in Casablanca, Morocco on January 16, 1985 and is the mother of a young girl. Leila is one of the most prominent models in Morocco and her Kaftan shows have earned her the experience to work with nearly all fashion designers in the country.

She has also participated in films, TV series, soap operas, sitcoms, and hosted variety shows. The 30-year-old model is also the face of Diamantine and GC.