Washington D.C. - Moroccan telecom providers have decided to restrict the use of VoIP services through free applications such as Whatsapp, Viber, and Skype. 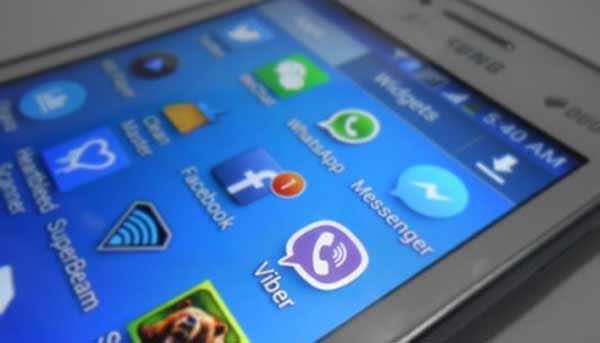 By
Mona Abisourour
-
Mona Abisourour is an internationally educated Moroccan and recent graduate from Al Akhawayn University with a Bachelors in Marketing and Management.
Jan 5, 2016
Spread the love

Washington D.C. – Moroccan telecom providers have decided to restrict the use of VoIP services through free applications such as Whatsapp, Viber, and Skype.

Over the past few days, internet users throughout Morocco have found difficulty in making mobile calls regionally and internationally through free applications such as Whatsapp, Viber and Skype using 3G and 4G internet, regardless of whether they are subscribers of Maroc Telecom, Meditel, or Inwi.

It has been confirmed by a source that spoke with Medias 24 that all three telecom service providers in Morocco have decided to block VoIP calls that are made through 3G and 4G. All other services that are provided through these applications such as sending messages, pictures and videos, are still fully functional.

Similar attempts to restrict the use of VoIP services through free applications have been made in the past. In August 2014, Maroc Telecom was accused for shortly blocking the use of Viber through there subscription, according to a report by Agence Ecofin.

According to Article 1 of the National Telecommunications Regulatory Agency (ANRT/DG/N° 04-04) in regards to the protocol of VoIP services, the commercial provision of VoIP services to the public can only be done by telecom operators with a license.

While it is no doubt that the increased use of such applications that offer free VoIP services have had a negative impact on telecom companies in Morocco over the last few years, the exact reason behind this decision to block VoIP services has yet to be confirmed.