Casablanca - In his keynote speech during the first session of the “People’s University”, organized by Popular Movement Party (MP), Lehcen Daoudi, Morocco’s Minister of Higher Education and Scientific Research and Training criticized the exploitation of the issue of Tamazight to “fight the Arabic language and Islam.” 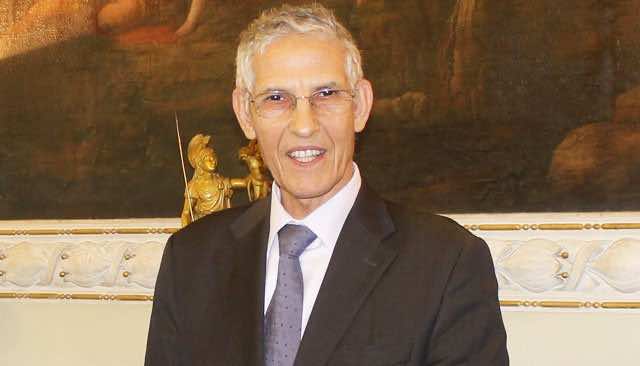 Casablanca – In his keynote speech during the first session of the “People’s University”, organized by Popular Movement Party (MP), Lehcen Daoudi, Morocco’s Minister of Higher Education and Scientific Research and Training criticized the exploitation of the issue of Tamazight to “fight the Arabic language and Islam.”

The minister asserted that the fight for the equality of Tamazight with Arabic in Morocco is a legitimate ask. However, he claimed that there are entities that “defend what is right, and there are others who are seeking other things”

In a more straightforward language, the minister warned against what he referred to as “Amazigh extremists” and called upon people to “fight them” as they drag the country into the abyss of “racial extremism”. “The conflict” continues Mr. Daoudi “will grow little by little, and this is what we will arrive at in this country.”

In regards to the official enactment of Tamazight within the educational sector, the Minister of Higher Education said that there is a need for university professors to assess the students that have been exposed to a Berberized system “so as to measure its efficiency, and to know the pace at which it is being generalized, and if we are taking the right path”

This session came after The Amazigh League for Human Rights sent a letter to the UN Secretary-General, Ban Ki-moon asking him to intervene to “take immediate measures and public policies that respect the Amazigh identity of Morocco, correct errors in textbooks, especially with regard to the Tamazight, and give the Amazigh the freedom to exercise their cultural, economic, social, political and environmental rights.”

The minister reminded the audience that he, himself, is an Amazigh from the Ait Atta tribe that existed “long before Islam” and that he was speaking “out of a well-established conviction.”