Marrakech – Continuing on my road less travelled: We journeyed to the plains of ancient Mauretania. It’s impossible to adequately describe the magnificence of the area, but let’s try!

Originally a Berber settlement before the Romans arrived, conquered, and renamed the area Mauretania Tingitana, was a fertile triangle between Meknes, Fez and Rabat, with direct connections to the ports of Tangier and, thus, the rest of the Roman Empire.

Volubilis began its story in Neolithic times, with remains found dating back some 5000 years. Settled between the Zerhoun mountain and its river valleys, it was a fertile area for growing crops. Fast forward to the Romans arrival in around 150 BC and its rule under a descendant of Cleopatra. This site ticks all my boxes: prehistory, romance and famous folks.

By the 2nd century, Volubilis had approximately 20,000 inhabitants. It was surely one of the most majestic cities in North Africa. In only another hundred years, the Romans were defeated and control of the plain returned to the original tribes of the area. History tells us it was here where Moulay Idriss (787) established the Idrisid dynasty of Morocco. After the capital moved to Fez, archaeologists tell us people lived here until the 14th century. Thereafter, it seems to have been slowly deserted. By the 17th century, Moulay Ismail demolished parts of the city to build his new palaces in the area, most notably the city of Meknes.

This beautiful city was in the midst of destruction from all sides, being demolished stone by stone and recycled into newer palaces. Humans, however, were not the only things to cause destruction to Volubilis; it’s tallest buildings were flattened by an earthquake in 1755.

It seems to have remained dormant until the early 20th century, when archaeologists rediscovered it and excavations began in earnest. In the 1960s, several of the arches were restored and rebuilt, something that is frowned on today. But look at the beautiful pictures of the Triumphant Arch of Caracalla!

Now we jump into modern times. In 1997, UNESCO listed the area as a World Heritage Site. In 2000, another area was discovered by INSAP and said to be the headquarters of Idriss I. Many of the objects found have been taken to the Archeological Museum in Rabat. There is also a small Museum on this site that you can visit.

I am fascinated by the rich history of this site, inhabited for a 1,000 years, only to be cast aside for the new imperial cities of Fez and Meknes. I really recommend a guided tour, who can explain the complex history of North Africa’s conquest, the discipline of Roman architecture, as well as its being one of the founding sites of Morocco’s history as a nation. I can’t possibly cover its history in a few words and pictures, but please take the time to look it up online or even in a book! 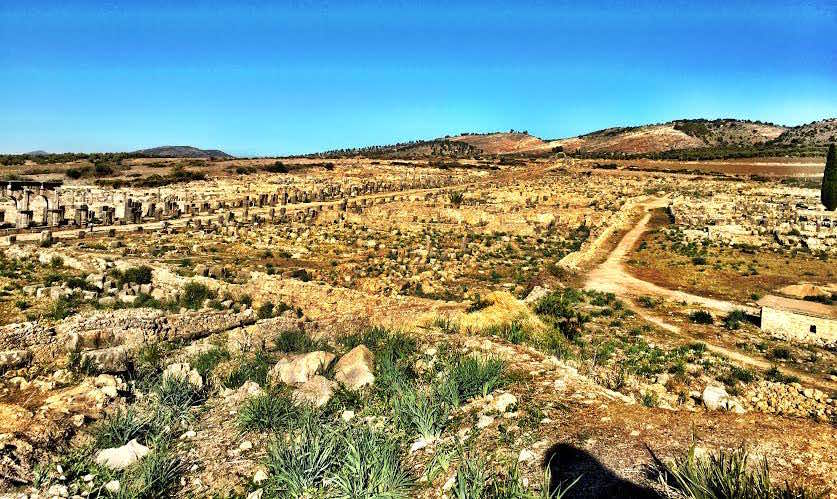 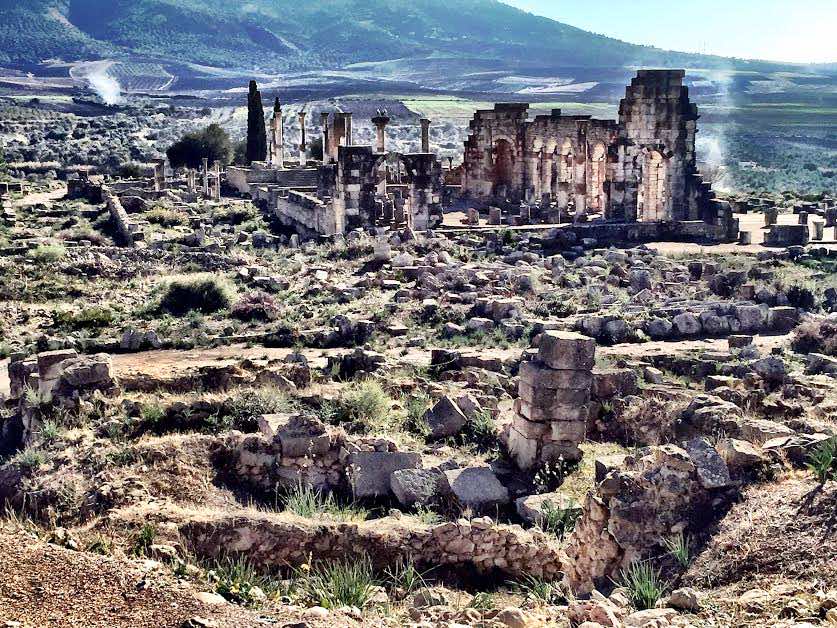 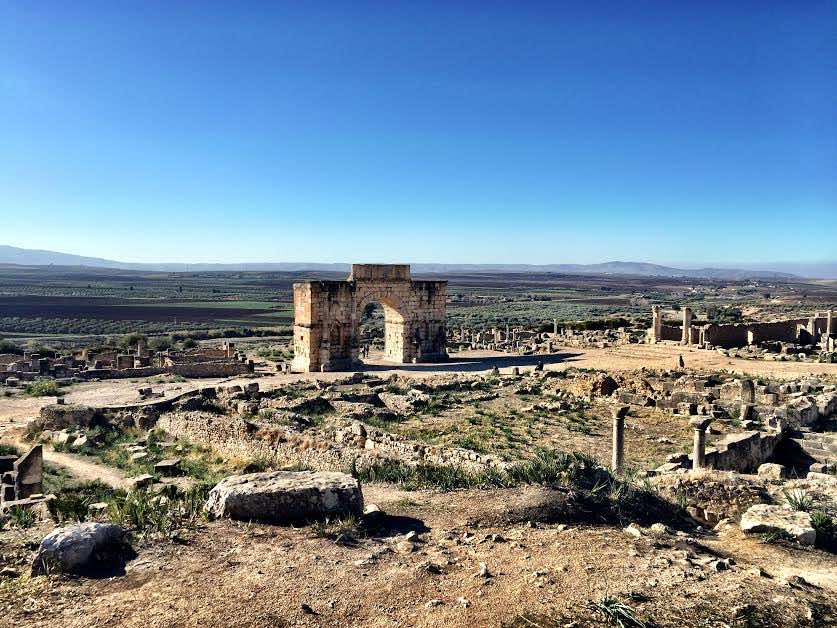 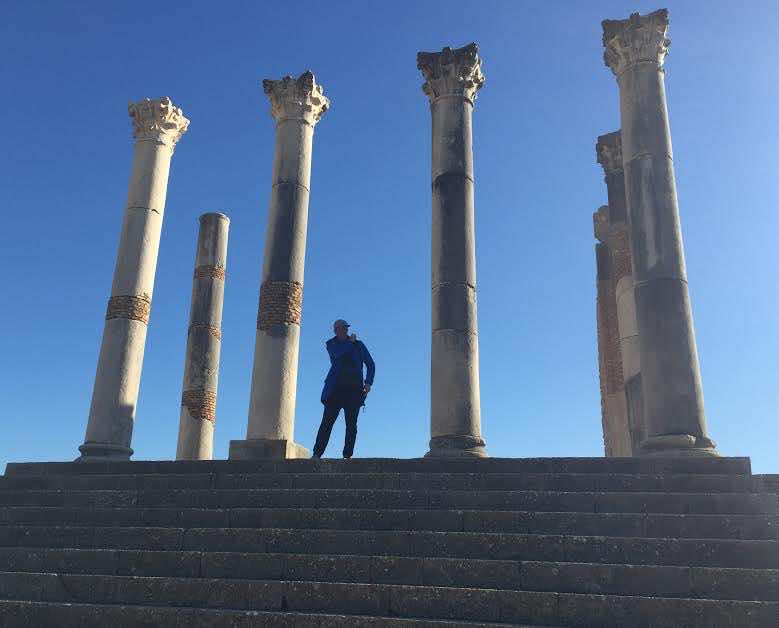