Rabat - Another student has died as a result of recent clashes between students in Marrakech and Agadir, bringing the number of deaths following the incidents to two. 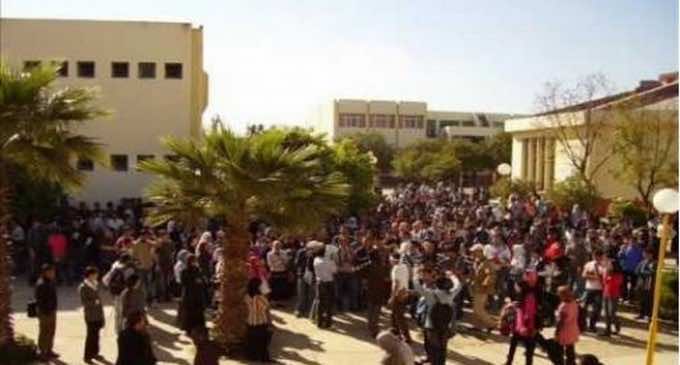 By
Larbi Arbaoui
-
Larbi is a freelance writer and assistant editor at Morocco World News.
Jan 29, 2016
Spread the love

Rabat – Another student has died as a result of recent clashes between students in Marrakech and Agadir, bringing the number of deaths following the incidents to two.

One person died on Wednesday from his injuries after he was attacked during a clash between a Pro-Polisario student group and other students at a university campus in Marrakech.

Omar Elkhaleq was seriously injured in the clashes that took place on January 23, and died of his injuries at the CHU Ibn Tofail in Marrakech.

Elkhaleq, who was pursuing his studies at a Master’s program at the University of Al Cadi Ayyad in Marrakech, was beaten brutally by the Pro-Polisario students for expressing differing views as an Amazigh advocate.

Originally from Boumalen Dades in the province of Tinghir, the student was reportedly a very peaceful and shy student.

Abdellah Elhaloui, Elkhaleq’s university professor at Cadi Ayyad, wrote on his Facebook page that his student was of “highly good manners,” denouncing the “total silence” from the government on the “political assassination” of the Amazigh activist.

Thousands of Amazigh and Human Right activists attended the funeral of the victim in his home town, Boumalen Dades.

Last week, another student died following a clash between student groups at the university campus in Agadir.

Moroccan universities are the sites of occasional clashes between students with differing political and ideological affiliations, which sometimes turn violent. 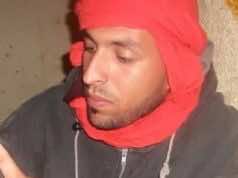