Rabat - A new study shows that that Moroccan women make up 70% of upper-level positions in public administration. 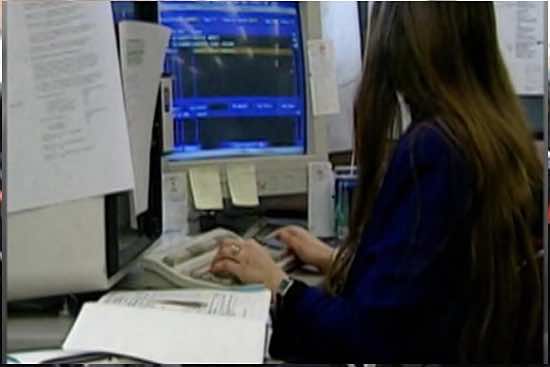 Rabat – A new study shows that that Moroccan women make up 70% of upper-level positions in public administration.

In the public administration sector, 35 percent of all employees are female and 70 percent of upper-level positions are held by women, according to official statistics published by the Moroccan government on Wednesday.

Mohamed Moubdi, Minister of civil service and modernization of administration, released the statistics during the National Observatory for Public Sector Jobs held in Rabat. The figures shows that 536,004 government employees are men, while 188,811 employees are women.

In comparison to the 35 percent feminization rate of the public administration sector, local and national security forces employ more women on average. Thirty-nine percent of people working in municipal police forces and in national security are women. However, women make up only 19 percent of senior positions in either department.

Moubi said that the government hopes to increase the proportion of women in senior-level security positions to 22 percent in the near future.

The statistics also offered insight on the presence of women in the various sectors of public employment. Women make up 59 percent of public school teachers, 31.6 percent of government doctors, 41 percent of pharmacists, 34 percent of judges and 15 percent of lawyers, the figures showed.

Approximately 900,000 to 1.2 million women work in the private sector, including those involved in seasonal work for the agriculture and tourism industries.

The minister also said that women make up 51 percent of Moroccans, 59 percent of the country’s rural population, and a third of the kingdom’s labor force. Every morning, approximately three million women go to work in both rural and urban areas, he added.