Rabat - Moroccan police have dismantled a ring specializing in stealing vehicles in the North of Morocco mainly in Tangier. 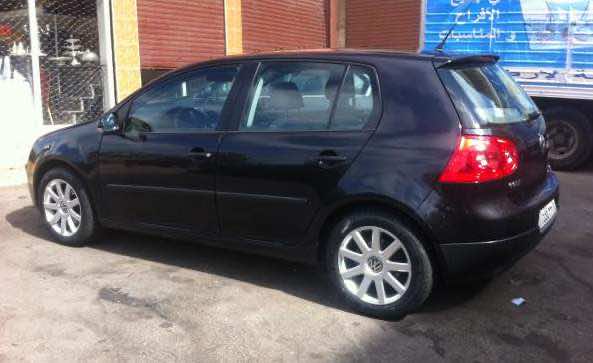 Rabat – Moroccan police have dismantled a ring specializing in stealing vehicles in the North of Morocco mainly in Tangier.

Two individuals were arrested on Monday for their involvement in the network, while others are still on the run.

The criminal network reportedly specialized in the theft of Volkswagen cars. The criminals are experts able to manipulate easily the identifying elements of cars or sell them as parts.

The thieves were well organized and had specialists for each of the phases involved in the theft.

Once stolen, they falsified the vehicle identification numbers and other elements in order to be operated with different serial numbers.

The defendants will be arraigned in court at the end of the investigation which is still ongoing.

Last month, Spain’s national police arrested 44 people specialized in stealing vehicles in the center of Spain, mainly in the provinces of Madrid and Toledo, and selling vehicles, whole or in parts, in Morocco.