New York - Muhammad Ali, the heavyweight boxing champion and one of the most widely recognized and admired boxers in the world died Friday evening at age 74. 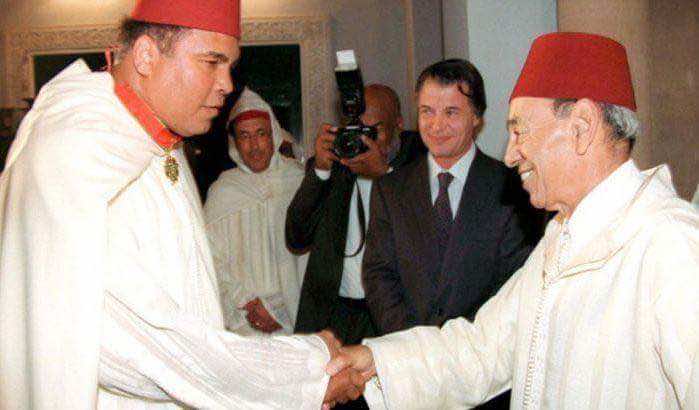 New York – Muhammad Ali, the heavyweight boxing champion and one of the most widely recognized and admired boxers in the world died Friday evening at age 74.

The American legend visited Morocco in January 1998, at the invitation of the late King Hassan II.

During the visit, which coincided with the holy month of Ramadan, the late King Hassan II bestowed on Muhammad Ali the Order of the Commander of the Arch award, which is one of the most prestigious honors in Morocco.

The greatest boxing champion of all time also attended a religious ceremony presided by the Moroccan monarch and opened a friendly football match between Morocco and Angola, which took place at Mohammad V stadium in Casablanca.

Ali also attended a breakfast ceremony organized on his honor. In video, Muhammad Ali breaking the fast near the then Prince Sidi Mohammed, who would become King Mohammed VI 18 months later.

Ali was born in 1942. At 18 years of age, he won a gold medal at the 1960 Summer Olympics in Rome. A month after the games, he made his professional boxing debut.