Damascus - At least 20 people have been killed after two explosions hit on Saturday the suburb of Sayyida Zeinab outside Damascus, a monitoring group has said. 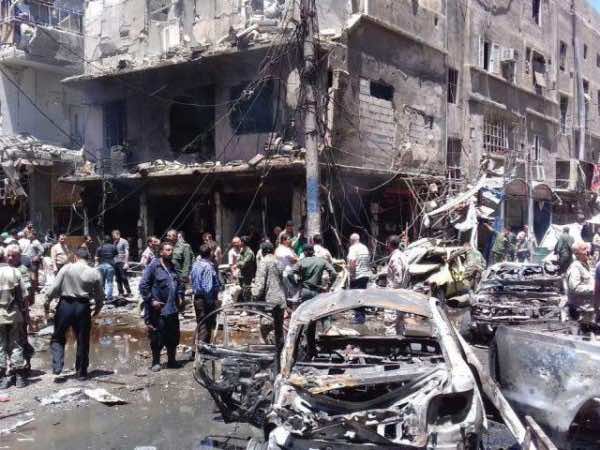 Damascus – At least 20 people have been killed after two explosions hit on Saturday the suburb of Sayyida Zeinab outside Damascus, a monitoring group has said.

The first explosion was caused by a suicide attacker wearing an explosives belt at the entrance of Ziabiyeh district, Syrian Arab News Agency (SANA) reported.

The second blast was triggered by a car bomb in the main al-Tin Street in al-Diyabia town, according to Syrian state TV.

Isis has claimed responsibility for the bombings.

The UK-based Saurian Observatory for Human Rights report at least 20 people killed, including 13 civilians, and more than 30 wounded in the blasts.