Rabat - Moroccan Universities have reached international notability as US News and World Report ranks them in its 2016 Best Arab Region Universities Rankings. 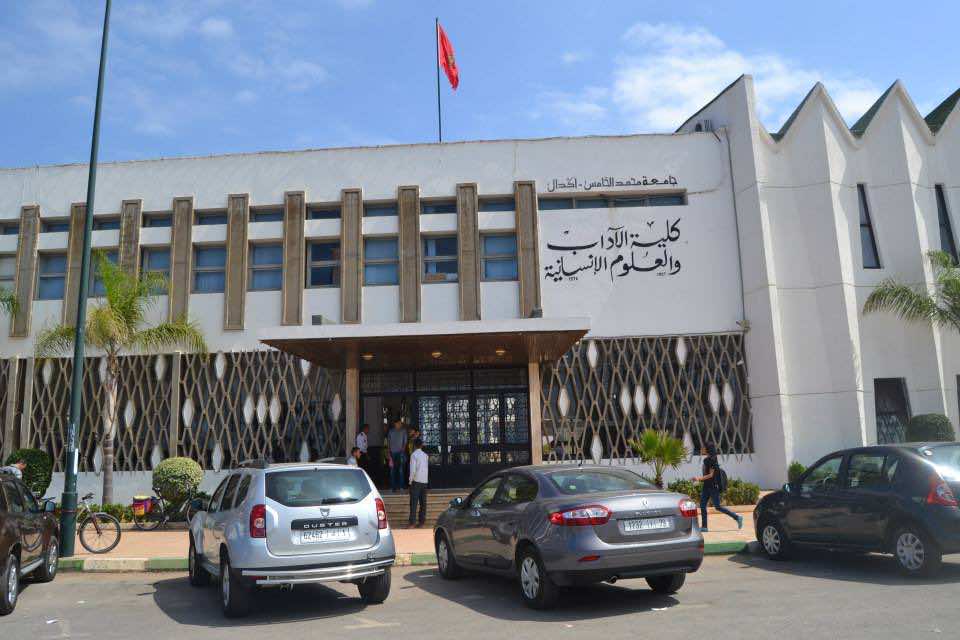 Rabat – Moroccan Universities have reached international notability as US News and World Report ranks them in its 2016 Best Arab Region Universities Rankings.

This is only the second survey of Arab universities conducted by this organization, and represents the largest in-depth coverage of education in the region. Over 120 Arab schools across 18 countries have been categorized according to 11 indicators that measure their “academic research performance and reputation,” as stated by US News and World Report.

Saudi Arabia and Egypt dominate the top spots. Saudi Arabia holds the first three rankings, with King Saud University topping the list. Egypt has five of the next twenty positions, including number four. US News and World Report considers Egypt to be its top-ranking nation, given its 25 universities in overall rankings, followed by Algeria with 20, and Saudi Arabia with 16. Morocco was fourth, adding 13 schools to the list.

University Mohammad V Agdal is Morocco’s highest ranking school, ranking number 22 on the list. It is directly followed by University Cadi Ayyad Marrakech at 23, and University Hassan II Casablanca at 30.

US News and World Report details its methodology online. Elsevier Research Intelligence’s Scopus and Ipsos in MENA both contributed to data collection. They measured not just academic performance and rigor, but reputation according to academic review and employer feedback as well. To be eligible for the list, a school had to have published 400 or more papers from the five years between 2009 and 2013.

According to the list, Morocco is one of the leaders in Arab education, although it must still make considerable progress to rise ahead of the three top-ranking nations.