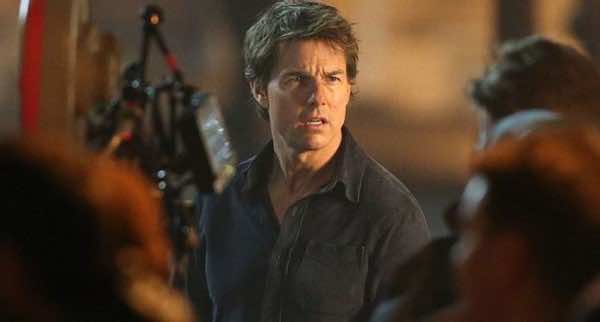 Rabat – Tom Cruise will return to Morocco this month to film a remake of The Mummy in the same region where the original was shot.

This film is a remake of the 1999 film The Mummy, which in turn was loosely based on a 1932 film with the same title starring Boris Karloff. The 1999 movie was an action-adventure horror film written and directed by Stephen Sommers. The plot follows a group of treasure hunters in the Sahara that accidentally awakens a vengeful mummy. The 1999 film grossed $416 million; its success led Sommers to direct two sequels and one prequel. Parts of the movie were filmed at Ait Benhaddou, Morocco.

The newest remake will be filmed in Ouarzazate, Errachidia, Erfoud, and Merzouga from June 20 to July 7. Often termed the “Hollywood of Africa”, this region has been featured in various blockbuster films, including Gladiator and Lawrence of Arabia. Cruise also filmed the 2015 Mission: Impossible – Rogue Nation in Morocco.

Various stars will join Cruise in the remake, including Russell Crowe, Annabelle Wallis, Jake Johnson and Sofia Boutella. The movie will be released on June 9, 2017.