Rabat - Couscous and sardines are the most Moroccan products exported to Israel, reported the Moroccan daily, Al Massae, on Wednesday, August 31. 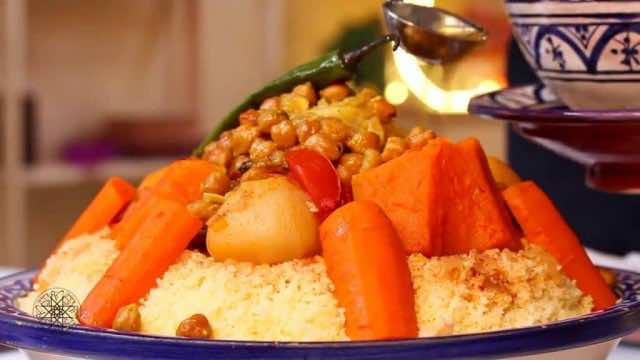 Rabat – Couscous and sardines are the most Moroccan products exported to Israel, reported the Moroccan daily, Al Massae, on Wednesday, August 31.

The trade exchanges between Morocco and Israel have increased in recent years. In 2015, the trade balance between the two countries reached 145%, the same source said according to Israel’s Central Bureau of Statistics.

The same source reported that “Israel’s chemical and mechanical equipment products are the most goods exported to Morocco,” adding, “Israel’s products export to Morocco through other countries, since there is no official relations between Morocco and Israel that allow Morocco to import Israel’s products directly.”

Although dates are one of Israel’s main exports, “Moroccan traders boycott Israel’s date,” according to Al Massae.

Meanwhile, Moroccan government claims that there is no trade between the two countries. As quoted by the same source, Mohammed Abbou, Minister Delegate of Foreign Trade, said “There is no trade relation between Morocco and Israel.”

“The government has not given any authorization for the traders to import date or other Israeli products,” he added.