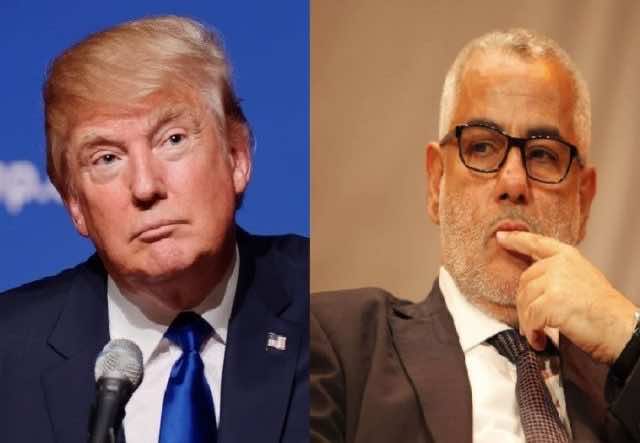 “Donald Trump scares, with all honestly,” Benkirane – who is also in the midst of national elections – told a reporter for The Free Channel on Monday. “I have not met [Hillary] Clinton in my life, but she is a friend of Morocco.  I imagine it is in the best interest of the United States and the entire world that she wins.”

Clinton, who represents the U.S. Democratic Party in the superpower’s presidential elections, has visited Morocco on several occasions to meet with the late King Hassan II and King Mohammed VI.

The former Secretary of State accompanied President Bill Clinton to Morocco in 1999 for the funeral of King Hassan II.

“I have confidence in him,” Bill Clinton said of King Mohammed VI as the then-Crown Prince prepared his ascension to the throne.

The charitable Clinton Foundation has received a donation from the Moroccan government-owned phosphate company in the past. The contribution, as well as other international donations, has rattled Clinton’s ongoing presidential campaign.

Opponents have accused Clinton of selling the political access she held as head of the Obama administration’s State Department to foreign powers, though her campaign denies that donations to the foundation affected diplomatic matters.