Casablanca — Morocco was recently named the African destination for British tourists, as based on a series of travel statistics. 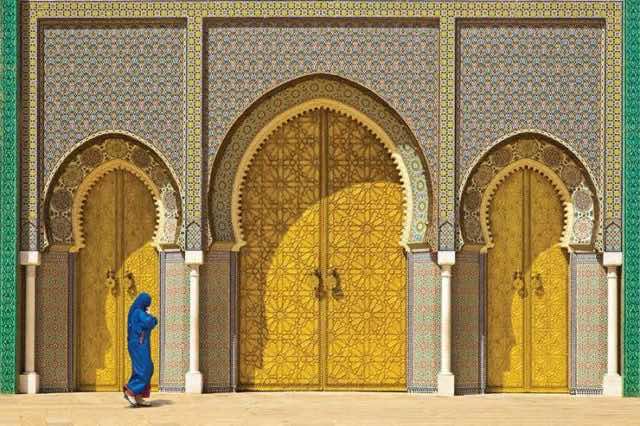 Casablanca — Morocco was recently named the African destination for British tourists, as based on a series of travel statistics.

Amine Boughaleb, a Great Britain delegate for the Moroccan National Tourist Office, has stated that Morocco has seen a 39 percent increase in visitor numbers since 2012.

This increase in visitors is partially due to Morocco’s vigilance in countering terrorist threat. British travelers have been discouraged from visiting other MENA regions due to the lack of safety.

“When you look at what is happening in other Muslim countries like Tunisia or Turkey we are very happy with the performance,” Boughaleb told TTG Media, a UK & Ireland news site.

Boughaleb also added that Morocco has benefited from the stability of its government and the general safety of the country. “The reason why we haven’t been attacked [by terrorists] is I think we have a very good security force and we share a lot of information with France, the UK and Spain,” said Boughaleb.

The UK is thus the third biggest market to visit Morocco, reports TTG, “behind France and Spain but ahead of Germany and Benelux.”