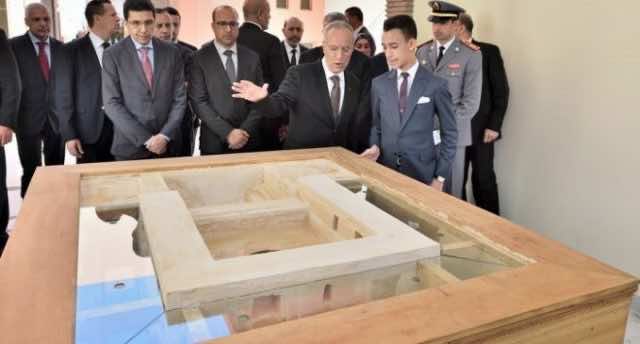 This project was completed under the supervision of the ministry of Endowments and Islamic Affairs.  It cost 20,000 m2, which amounts to MAD 98 million, while the museum equipment required 65 MAD million; representing a total investment of MAD 163 million in construction costs. 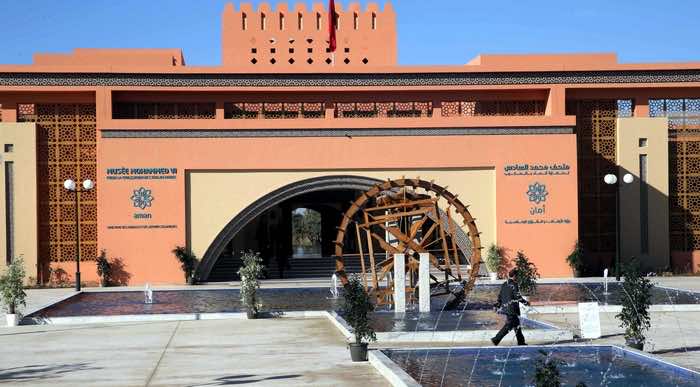 This museum is considered the first Moroccan landmark focused on the historical and cultural dimension of water. It is designed to raise awareness among Moroccans about the value of water and water conservation. 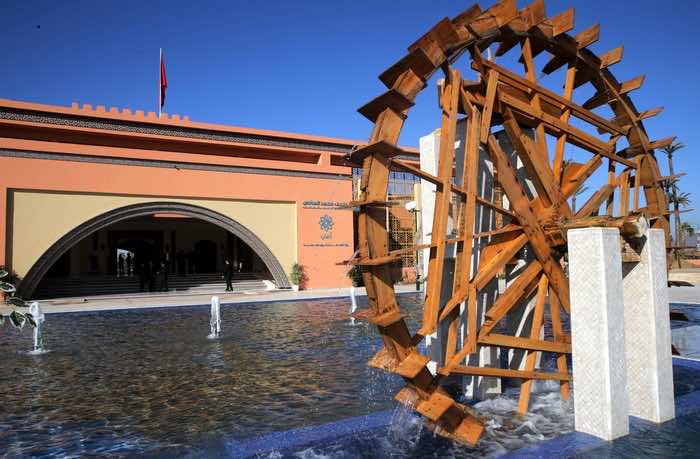 The museum includes permanent exhibition galleries, which are spread over three areas; a space for temporary exhibitions, an educational pavilion, including classrooms, and a training and computer room. It also includes an administrative pavilion and green spaces.

MAP noted that, throughout his reign, King Mohammed VI has made many efforts to build water sources and canals. 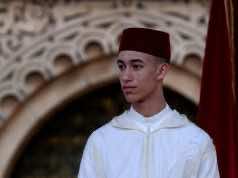 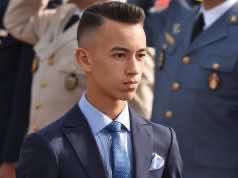