Casablanca - The Wali of the region of Souss-Massa, Zineb El Adaoui, revealed on Wednesday that Celtic Glasgow is considering Morocco’s southern city of Agadir as a destination for their future training courses. 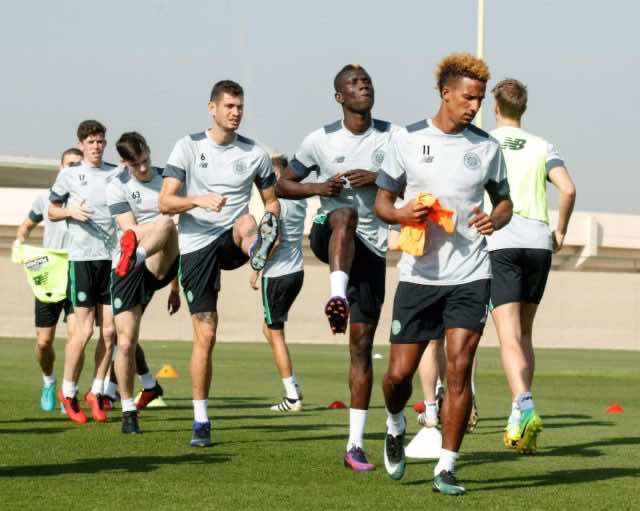 Casablanca – The Wali of the region of Souss-Massa, Zineb El Adaoui, revealed on Wednesday that Celtic Glasgow is considering Morocco’s southern city of Agadir as a destination for their future training courses.

In a meeting that brought together Agadir’s officials and the leaders of the Scottish football team, Celtic Glasgow, the latter expressed their satisfaction with the quality of the hotel and sports infrastructures in the city, as well as its two natural assets, those being its proximity to Europe and its gentle climate.

The leaders of Celtic Glasgow also hailed the warm welcome they received from the city and indicated that the meeting was designed to encourage a successful association between the Scottish club and the city of Agadir.

Zineb El Adaoui, the Wali of the region of Souss-Massa and governor of the prefecture of Agadir-Ida Outanane, also attended the meeting and stressed the strengths of Agadir. Known as the Kingdom’s first seaside resort, Agadir is highly regarded for its pleasant climate, exemplary security conditions and the jovial nature of its inhabitants.

Agadir has been committed to developing a distinctive profile in the niche of sports tourism as a way of distinguishing itself from its competitors. It has, therefore, worked at developing facilities to attract visitors interested in golf, surfing, football, jet skiing, hiking and more. The potential partnership with Celtic Glasgow is part of the city’s effort in this area.