Rabat - Consumption Tax receipts for alcoholic beverages have been rising steadily for more than ten years as a result of increasing production, consumption, and importation of alcohol in Morocco, reports L'Economiste. 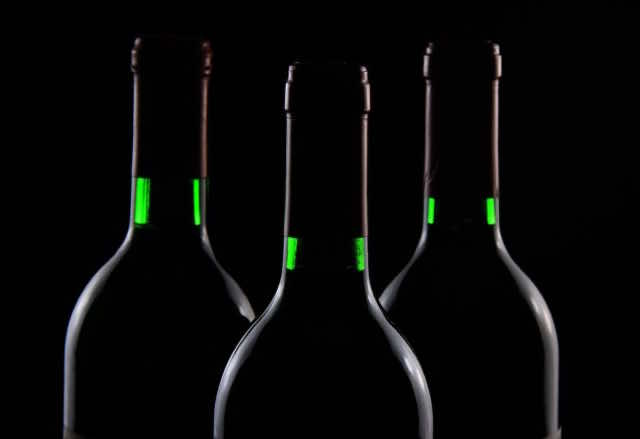 Rabat – Consumption Tax receipts for alcoholic beverages have been rising steadily for more than ten years as a result of increasing production, consumption, and importation of alcohol in Morocco, reports L’Economiste.

More than MAD 1 billion of Consumption Tax have been collected by the tax administration, for an average of 120 million liters of alcohol consumed per year, figures that illustrate the high dynamics of the alcohol industry,” according to the newspaper.

Consumption, however, has migrated to spirits (vodka, gin, and other strong alcohols), especially among the younger population. Taxed at MAD 15,000 per degree/hectoliter, these beverages are very popular among scammers who make various mixtures of potable alcohols and flood the market.

The report attributed the increase of tax revenues to the “standardization of the Consumer Tax to all kinds of wines.” The Consumer Tax has increase from MAD 500 per liter to MAD 700 in 2015, a rise that penalized wine of entry level quality.  According to the newspaper, one liter of wine is currently taxed at MAD 9.35, while high-end wine is taxed at MAD 7.35 per 75cl.

Professional sources of the newspaper disclosed how this “increase has greatly impacted the wine industry, especially that there is high demand on it due to its competitive prices for the big number of consumers”.

Since the launch of an agricultural strategy encouraging the construction  of wineries, wine production has marked a strong and steady growth, doubling since 2009, reports L’economiste. According to some winemakers, the 2014 and 2015 seasons registered a growth rate superior to the average production of the last five vitiviniculture seasons (328,000hl).

The global volume of all brands and colors of wines rose to 410,000hl, marking an increase of 20%, states the newspaper.