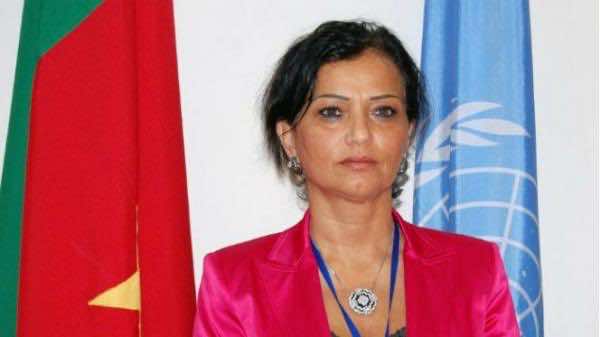 Rochdi, which held the position of UNDP permanent resident, humanitarian coordinator and resident representative in Cameroon since 2013, will bring her huge experience in the field of development and humanitarian action, said UN spokesperson Stéphane Dujarric during his daily press briefing.

Rochdi was Deputy Director of the Geneva UNDP representation office and was in charge of Policy, Communication and Operation since 1st of June 2008.

From October 2003 to May 2008, she was the Regional Director of Information and Communication Technology for Development in Arab Region (ICTDAR), in UNDP.

From 1998 to 2003, she had several high level positions in Morocco. She was appointed as the Deputy Minister for the Small and Medium Enterprise’s (2003). Prior to that, Najat was Advisor in the Prime Minister Office and General Director of International Cooperation (1999-2001).

She holds a Doctorate in Mathematics and is an Engineer in Computer Sciences.