Rabat - The International Center for Counter-Terrorism has found that 17 out of 1000 ISIS suicide bombers have been of Moroccan origin. 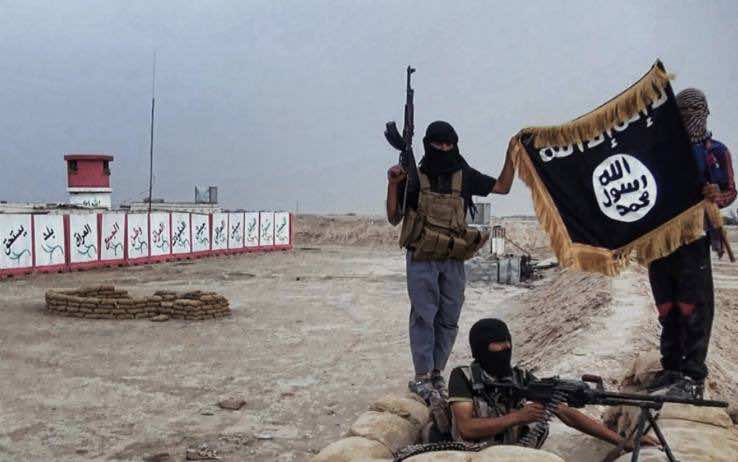 Rabat – The International Center for Counter-Terrorism has found that 17 out of 1000 ISIS suicide bombers have been of Moroccan origin.

The study, “War by Suicide: A Statistical Analysis of the Islamic State’s Martyrdom Industry”, analyzed nearly 1,000 suicide attacks between December 2015 and November 2016,  finding that the method has become ISIS’s favored and most effective kind of terrorist attacks.

According to the Netherlands-based think tank, nearly three-quarters of these suicide bombings claimed were carried out by local jihadists, with 20 percent committed by foreign fighters. 6 percent were not identified.

Tajiks are the most frequent kamikazes of foreign origin: 27 of them committed suicide attacks. Moroccans and Saudis ranked second with 17 kamikaze nationals recorded between 2015 and 2016. They were followed by Tunisians (14), Russians (13), Egyptians (11), Palestinians (9) and Iranians (7), the Chinese (7) and the Libyans (4).

The research paper explored the so-called Islamic State’s use of suicide tactics over the course of 12 months, from December 1, 2015 to 30 November 30, 2016. Using provincial reports and data from ISIS media outlets, the ICCT researchers found that at least 923 jihadists had committed suicide bombings.

While the terror group had used the tactic against enemies for years, the number of incidents has apparently skyrocketed, rising from 61 bombings in December 2015 to a record-breaking 132 in November 2016, the report says.

The ICCT wrote that at least 776 attacks, roughly 84 percent, were aimed at military targets, and about 70 percent (651 attacks) were carried out using vehicles, such as cars, trucks and tankers.

Two-thirds of these attacks occurred in Iraq and 24 percent in Syria, and just over 5 percent were committed at the border between the two countries. Almost half of the suicide bombers in Syria were killed in the Aleppo area.

The ICCT researchers also discovered that the rate at which the suicide operations unfolded tended to change on a monthly and sometimes even weekly basis. “[The] fluctuations are not spontaneous,” states the report. “Rather, they indicate that the Islamic State implements suicide attacks in a manner that is both carefully calculated and precisely coordinated.”