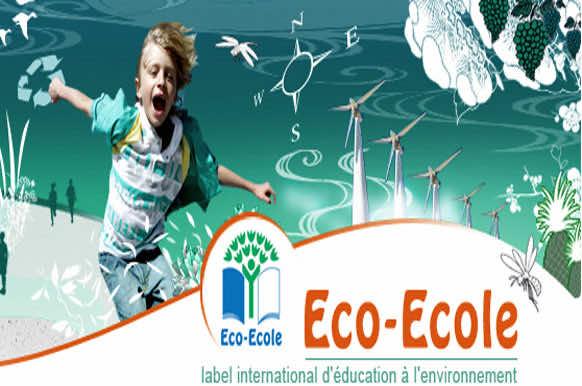 This partnership will help with the networking and capacity-building of 6 schools in Tangiers which have been taking part for years in the said program, led jointly by the Mohammed VI Foundation for Environment Protection and the ministry of national education and vocational training, said the two foundations in a joint press release.

It will also support a seventh newly-enrolled school in the Fez region, it added.

In this regard, a workshop was held in Tangiers for the benefit of the seven schools’ directors and supervisors, in addition to over 10 students and officials from the regional academy for education and training in the involved regions, it said.

During the year 2017, the seven Eco-Schools will conduct networking, training and awareness-raising actions on the themes related for the green flag label, such as water management, energy, and waste management, said the statement, noting that an environmental upgrade of these schools will rehabilitate their green spaces and improve their energy performance.