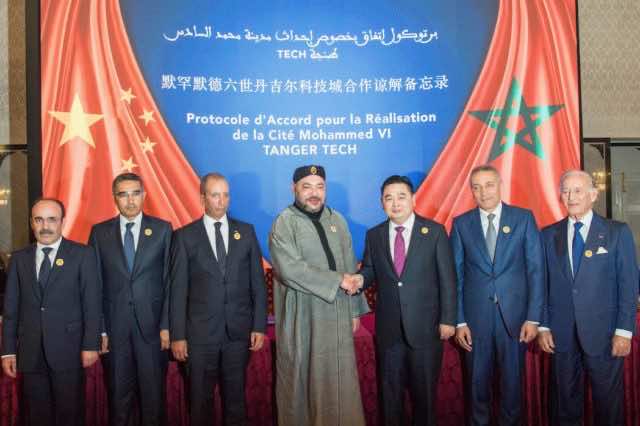 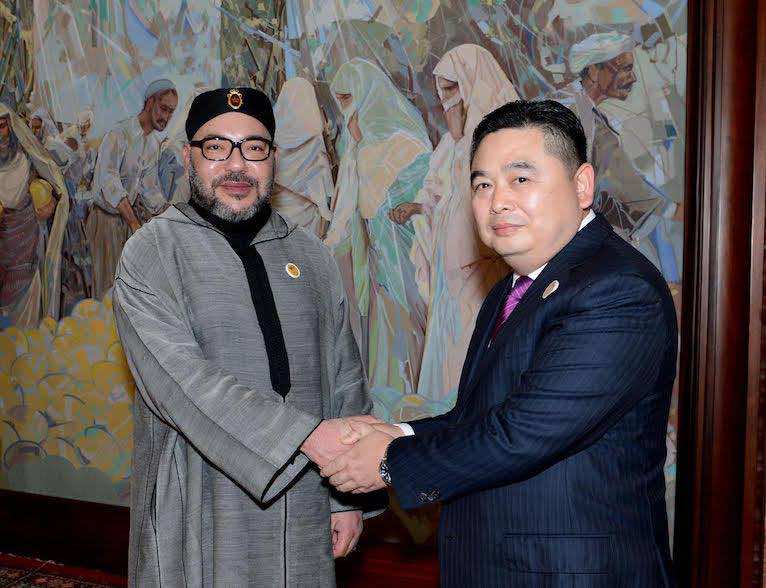 This economically integrated city will include several types of industries, including aerospace, automotive and agri-food, in addition to a residential area for employees. 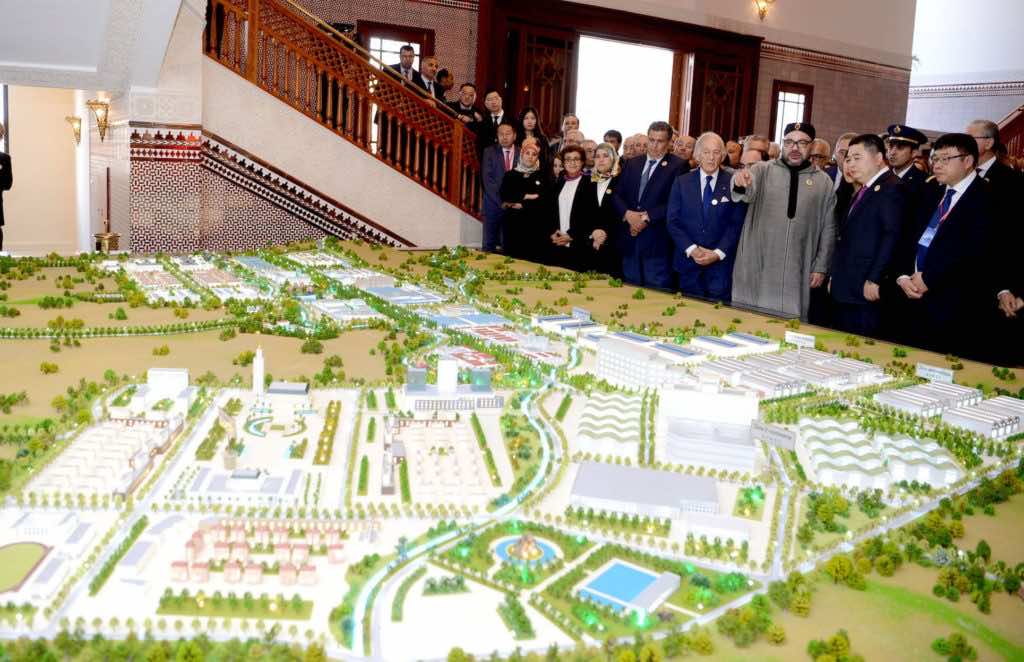 Li Biao spoke to the press following the project’s presentation ceremony to King Mohammed VI, carried out by the Tangier-Tetouan-Al Hoceima region, the Haite Group and BMCE-Bank.

“After the signing in Beijing of the partnership agreement, we have decided to come this time to Tangier to continue our work and carry out our project,” the Chinese official revealed. He highlighted that the central geographical position of Tangier, is “a very representative city of Morocco and Africa.”

The city, was the subject of a Memorandum of Understanding for the creation of an Industrial and Residential Park in Morocco between the Kingdom and the Chinese group HAITE, signed during the royal visit to China.

The project will operate as a leading economic hub for African countries and will consolidate the royal vision for mutually beneficial South-South cooperation.

The Mohammed VI Tangier Tech City will be developed on 2,000 hectares.

According to the preliminary plan, construction will be extended over a period of 10 years to create a new international smart city. It will  integrate ecology, habitability, industry, vitality and innovation, with a total investment of 1 billion dollars. 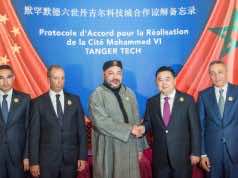