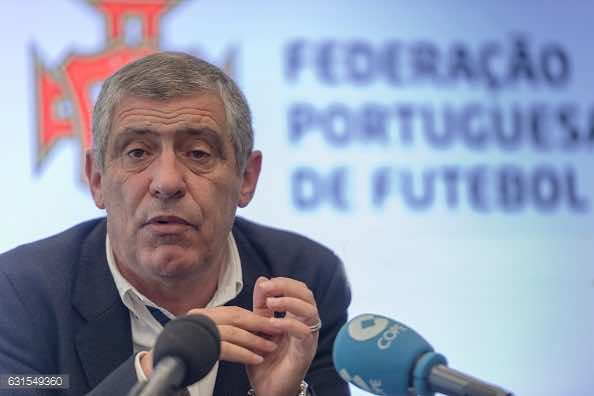 Rabat – The Portuguese national football coach, Fernando Santos, issued a warning about the danger of the Swedish team during a conference held on March 27 at Cidado do Fuetbol training camp in Oeiras.

The Portuguese coach noted during the conference that the Swedes are very skillful and have outstanding techniques.

“Teams do not depend on a particular player but collective play,”  said Santos.

The coach expects the Swedish players to rock this friendly match, despite Zlatan Ibrahimovic’s absence, who had announced his retirement by the end of Euro 2016.

The game between Sweden and Portugal will take place on March 28 in Madeira.

Santos has not yet chosen the squad for this game, but it is certain that Cristiano Ronaldo will be among the chosen players. If so, Ronaldo will play in his birthplace, Madeira, for the first time.