Rabat - Istiqlal, the oldest Moroccan political party, is more divided than ever. Tension is rising between party leader, Hamid Chabat, and other influential members seeking to overthrow him. 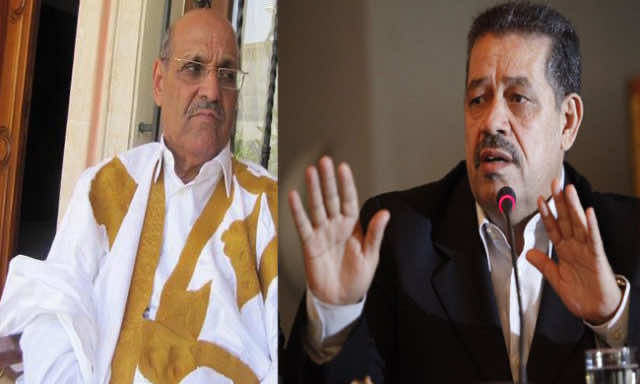 Rabat – Istiqlal, the oldest Moroccan political party, is more divided than ever. Tension is rising between party leader, Hamid Chabat, and other influential members seeking to overthrow him.

Anti-Chabat members, led by the Sahrawi notable, Hamdi Ould Rached, are mounting pressure on him to force him to resign. The headquarters of the party are now the new battleground between both camps.

10 members of the affiliate of the party’s youth organization in Laayoun stormed the headquarters and organized a sit-in, calling for Hamid Chabat’s resignation. The occupation of the party headquarters forced Chabat to move his office to the building of the General Union of Moroccan Workers (UGMT), the labour union affiliated to Istiqlal.

Chabat described the party building’s occupiers as “gangsters,” while Hamdi Ould Rachid denied any relationship with the demonstrators. As Moroccan media outlets reported, some Istiqlal members voiced their concerns over the current crisis, fearing that, by occupying the party headquarters, some are trying to push for a direct confrontation between Chabat’s followers and his adversaries.

In the meantime, another Chabat rival, Nizar Baraka, the former Minister of Finance, is pursuing his endeavours to convince party members to rally behind him in their quest to replace Hamid Chabat.

Nizar Baraka is joining hands with other influential members and factions of the party in order to succeed. The on-going tension raises questions about the future of Hamid Chabat. Many people think the countdown to his departure has already begun.