Rabat - While Russia and Iran, Bashar Al Assad regime’s biggest allies, condemned US air strikes against a Syrian military base, Saudi Arabia came in full support of the United States. 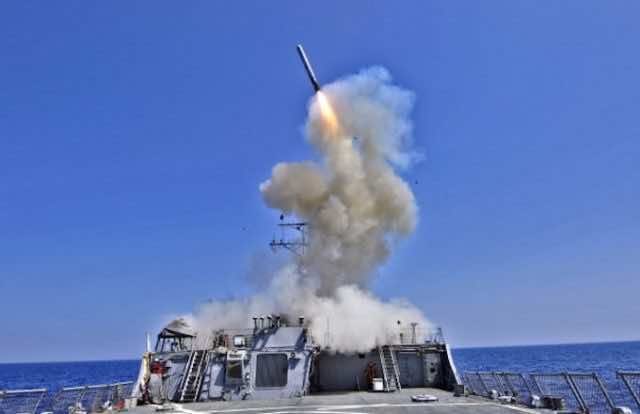 Rabat – While Russia and Iran, Bashar Al Assad regime’s biggest allies, condemned US air strikes against a Syrian military base, Saudi Arabia came in full support of the United States.

A Saudi diplomat told the state press agency (SPA) that the kingdom “fully supports the US military operations against military targets in Syria.”

The Saudi Foreign Ministry official said these strikes “were a response to the regime´s use of chemical weapons against innocent civilians.”

Saudi Arabia has long voiced its condemnation of the Syrian Government.

On Tuesday 84 people died in Idlib, North of Syria, including 27 children, after Syrian Government forces launched a chemical weapons attack.

Washington said the air strikes came as retaliation to the chemical attack.

Moscow and Tehran condemned US strikes saying they are “a violation of international law.”

As a result of US air strikes, Moscow suspended its agreement with Washington to prevent mid-air collisions over Syria.

The Saudi diplomat praised Donald Trump saying he was “courageous” when “the international community has failed to put a halt to the regime´s actions.”