Casablanca - In July 2015, Orange Group increased its stake in Moroccan operator Méditel continuing its quest to strengthen its presence in Africa and the Middle East. 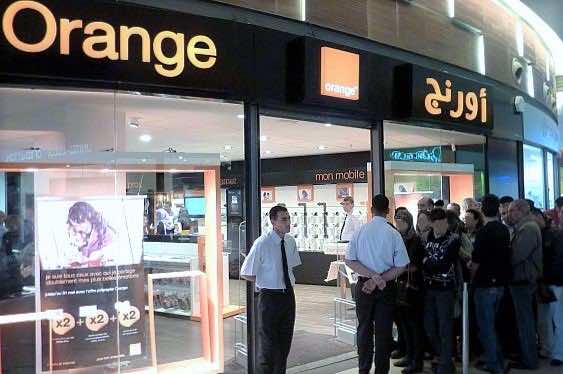 Casablanca – In July 2015, Orange Group increased its stake in Moroccan operator Méditel continuing its quest to strengthen its presence in Africa and the Middle East.

With the acquisition of a larger stake in Méditel, the Moroccan operator, which was rebranded as Orange Maroc, is now fully consolidated in the financial statements of the Orange group.

In 2016, Orange Maroc’s revenue grew mildly and stood at MAD 5.3 billion, while Earnings before Interest and Taxes (EBIT) plunged by 22.7% to stand at MAD 806 million. The operational margin slid by 4.5 percentage points to 15.1%.

In 2016, the market was mainly characterized by the following indicators: The mobile ARPM slid by 15%, while outgoing mobile usage jumped by 8.2% year-over-year.

Data Average Revenue per User (ARPU) soared by 12%, while the market’s number of total internet subscribers rose by 17.9% to 17 million subscribers corresponding to a penetration rate of 50.4%

Méditel was established in 1999 and competes with Etisalat-owned Maroc Telecom and National Investment Company-owned Inwi.

According to telegeography, Meditel owns and operates over 5,400km of optical fibre and more than 4,000 base transceiver stations (BTS) throughout Morocco. The company’s 2G/3G networks provide coverage for 99% of the country’s population, while 4G services – which were first launched in June 2015 – are available to 42% of the population.

Orange group acquired the controlling stake (49% of Meditel) in July 2015, following the transfer of a combined 9% stake in the Moroccan operator from state-controlled financial institution Caisse de Depots et de Gestion (CDG) and local investment firm FinanceCom, in line with a shareholder agreement signed back in December 2010. 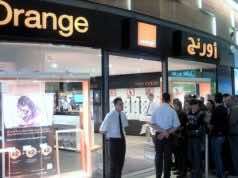 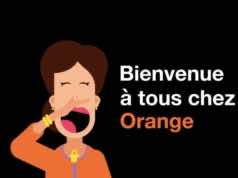 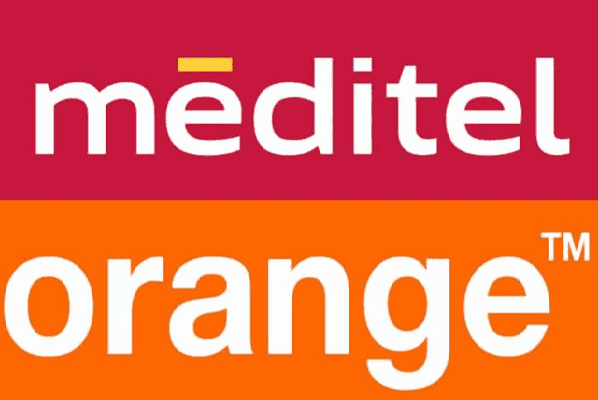 French’s Orange to Own Morocco’s Meditel by 2017 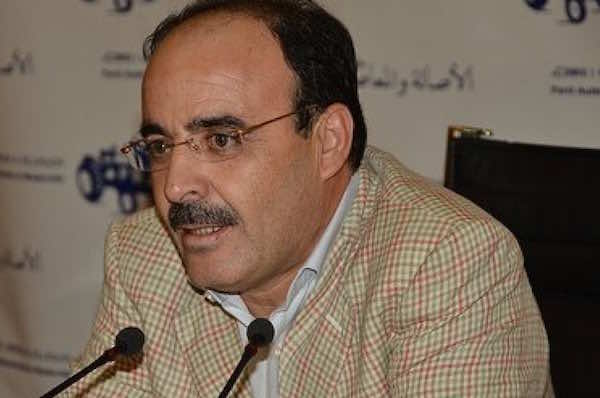