Rabat - Following widespread rumors regarding a farmer in the region of Chichaoua, south of Marrakech, using human waste as fertilizer for his watermelon, the Moroccan National Health Security Office of Food (ONSSA) issued a communiqué, saying that “all watermelons from the farmers in Chichaoua are distinguished with the same quality of the past few years.”

Rabat – Following widespread rumors regarding a farmer in the region of Chichaoua, south of Marrakech, using human waste as fertilizer for his watermelon, the Moroccan National Health Security Office of Food (ONSSA) issued a communiqué, saying that “all watermelons from the farmers in Chichaoua are distinguished with the same quality of the past few years.”

In a joint communique with the Chichaoua’s Regional Directorate of Agriculture, the ONSSA said that “it is pursuing all phases of watermelon production by patrolling the area and conducting sensitive campaigns to guarantee the health and security of agriculture products.”

The statement continued, saying “Following what is being reported in some local and national media regarding the spread of foul odors from a peasant’s land in Chichaoua city, using organic fertilizer, and to make the public aware of the issue – we found that this [is emitted from a] land located nearly three hectares from the urban area of the city.”

The ONSSA added that this land is not watered by exhaust water and does not even produce watermelon, noting that the regional officials of the Ministry of Agriculture moved to the scene for investigation and collected soil samples, water and seeds for testing.

The reports alleging that the farmer used human waste as fertilizer for his watermelon, has generated fear among Moroccans.

The Royal Gendarmeries had reportedly been dispatched to the scene where they were obliged to cover their noses while workers handed them samples of the fertilizer used in the farm.

The neighbors filed complaints with the gendarme and the public prosecutor ordered a judicial investigation into the matter. 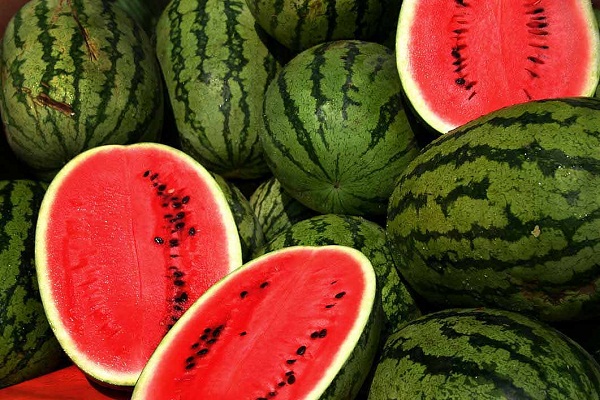