New Delhi - There’s no denying the fact that the world today is going through a period of change and uncertainty. This in turn has been brought on by fundamental changes in technology and factors of production, as well as global challenges such as climate change. In fact, the rise in populist forces being witnessed around the world has a direct link to increasing automation replacing human jobs – a trend that is bound to grow stronger as time progresses. This has brought out nativist passions in several countries, leading to targeting of immigrants and minorities. 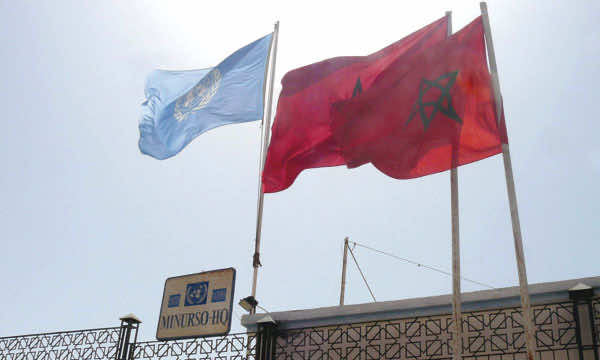 New Delhi – There’s no denying the fact that the world today is going through a period of change and uncertainty. This in turn has been brought on by fundamental changes in technology and factors of production, as well as global challenges such as climate change. In fact, the rise in populist forces being witnessed around the world has a direct link to increasing automation replacing human jobs – a trend that is bound to grow stronger as time progresses. This has brought out nativist passions in several countries, leading to targeting of immigrants and minorities.

And in a globalised, interconnected world where events in one part of the world influences events in other parts, it is easy to transmit images of persecution to mobilise people for extremist causes. This is a technique that is being used by both right-wing socio-political groups and terror outfits like the Islamic State. With online media proving to be an ideal tool for brainwashing people through echo chambers, anarchist forces are trying to roll back decades of human progress.

Given these challenges, the international community has a clear choice in front of it – either it chooses stability or gives in to anarchistic propaganda. The latter is a recipe for chaos. The former will ensure that the comity of nations will survive to manage fundamental challenges like growing artificial intelligence and climate change. It is against this backdrop that separatist movements across the world need to be seen. Undeniably, self-determination is a fundamental right of people everywhere. However, this shouldn’t be confused with armed separatism that threatens conflict and instability – the potential for damage is far greater in this interconnected world.

In this context, one must realise that there can be various forms of self-governance, autonomy and self-rule systems that fulfil people’s aspirations for freedom, economic development and socio-cultural empowerment. All of these can be negotiated and various arrangements worked out. But if in the course of seeking self-determination one resorts to the threat of violence, particularly in the current geopolitical scenario, then it allows for external predatory forces to make inroads. And this leads to a chain of events where extremism breeds more extremism, eventually diluting the aspirations of the people themselves.

Hence, it is certainly welcome that last month the United Nations Security Council adopted a resolution with respect to the Moroccan Sahara that pitches for stability over chaos. It will be recalled that the Moroccan Sahara issue is a leftover from the time Africa was parcelled into European colonies. The Moroccan Sahara was a Spanish exclave till 1975 when following the historic Green March, it was divided between Morocco and Mauritania through the Madrid Accords. However, Mauritania gave up its claim over the territory in 1979, enhancing Morocco’s sovereign right over the area – Morocco has ancient ties to the Sahara with tribes from the Sahara region pledging allegiance to the Moroccan monarch.

However, since 1975 a Sahrawi separatist movement led by the Polisario Front has carried out an armed campaign for independence. In 1991 a ceasefire was reached between Morocco and Polisario allowing for the establishment of the United Nations Mission for the Referendum in Western Sahara or MINURSO.

In 2007, Morocco presented its Autonomy Plan for the Sahara to the secretary general of the UN. However, Polisario and its backers – primarily Algeria – refused to seriously consider this. In turn, a situation came to be created where the Moroccan Sahara issue became a mere political tool for certain members of the international community. The aspirations of the Sahrawis took a backseat. In fact, no one really knows what the Sahrawis in Polisario’s Tindouf camps want given that Polisario hasn’t even allowed a census of the inhabitants.

If this situation is allowed to persist in the current geopolitical climate, then there is every possibility that the Moroccan Sahara issue can mutate into something far more virulent than what we have witnessed before. One only needs to look at the situation in the Indian state of Jammu & Kashmir for comparison – what began as an indigenous Kashmiri movement for self-determination has today been taken over by radical Islamists supported by Pakistan.

Given this scenario, the UN Security Council has done well to take a stability-oriented approach in its latest Moroccan Sahara resolution. The latter has praised Morocco’s efforts towards finding a resolution to the issue and described as credible and serious Morocco’s 2007 Autonomy Plan. It has further stressed that achieving a political solution to this long-standing dispute and enhanced cooperation between the member states of the Maghreb region would contribute to stability and security in Africa’s Sahel area.

In this spirit, the UN Security Council has reaffirmed its commitment to assist the parties to achieve a just, lasting, and mutually acceptable political solution to the Moroccan Sahara issue. It has also made a strong request for a refugee registration in Polisario’s Tindouf camps. Overall, the tone of the UN Security Council resolution is in favour of moving the political process along for an acceptable solution that acknowledges the right of self-determination of the Sahrawis without compromising on regional stability and security. And such a solution can only be found on the basis of Morocco’s Autonomy Plan.

As I have mentioned before, there can be various forms of self-governance, autonomy and self-rule systems that fulfil people’s aspirations without exercising the option of separatism and territorial change. And the world in today’s situation needs to seriously consider these rather than give play to outright secessionist tendencies that are easily exploited by foreign actors or transnational extremists. 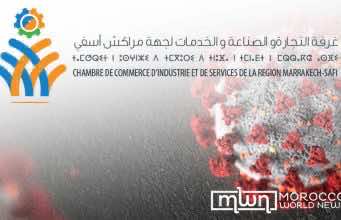 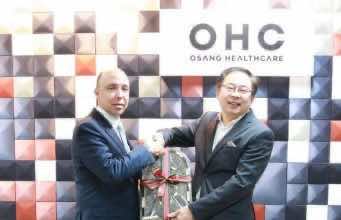