Rabat - Mounir Mahjoubi, the French-Moroccan who led French president-elect Emmanuel Macron's digital campaign, has been named the State Secretary in charge of Data. 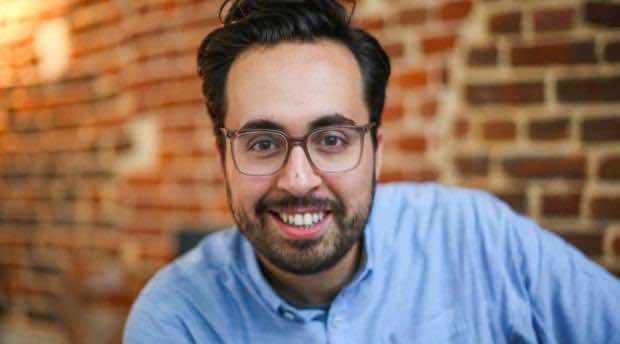 Rabat – Mounir Mahjoubi, the French-Moroccan who led French president-elect Emmanuel Macron’s digital campaign, has been named the State Secretary in charge of Data.

The appointment was announced Wednesday, May 17 as prime minister Edouard Philippe revealed the full list of government titles.

After working under Hollande as the head of the National Digital Council, a government technology advisory body, he jumped ship to the surprise candidate’s centrist movement.

On May 5, two days before the presidential elections, Macron’s campaign was threatened by a last-minute leak of internal En Marche! emails.

Mahjoubi had previously accused Russia of employing hacks and fake news to influence the election in the favor of far-right candidate Marine Le Pen. 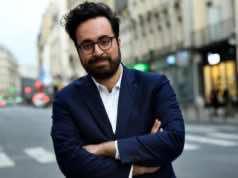