Prior to his Saturday night concert in Rabat during the Mawazine World Rhythms festival, the Ivorian singer and songwriter Alpha Blondy gave an interview to the press where he expressed his “pride” in participating in Mawazine, as well as his “happiness” at returning to Morocco.

The 64-year-old artist, who has enjoyed a long and phenomenal career, addressed a message to young artists aspiring to shine at the international level, saying that faith in Allah is key.

“When you believe in God, you will certainly not be disappointed,” he said.

As to his expected performance at the Mawazine festival, Blondy told the press that “all the factors to make success are present.” He added that he carefully selected the songs he will perform on stage, which spring from various stages of his career. These will include Sibi Allah Yee, and Jerusalem.

The Ivorian artist also revealed that he does not restrict himself to listening to one musical genre, noting that he listens to a range of artists including Richard Kleiderman, Natasha and even the likes of Heavy Metal. 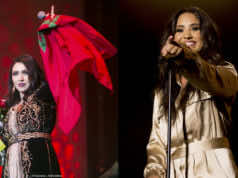 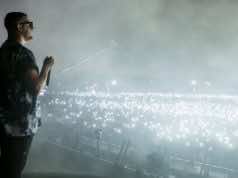 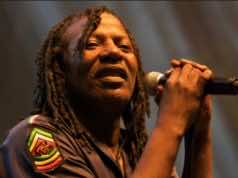 Alpha Blondy to Perform at 2017 Mawazine Festival in Rabat 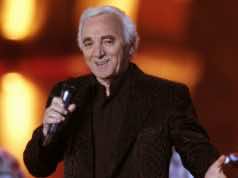