Rabat - Morocco remains one of Africa’s major investors, as well as one of the leading African countries receiving foreign investment for new projects, according to FDI Markets' 2017 report. 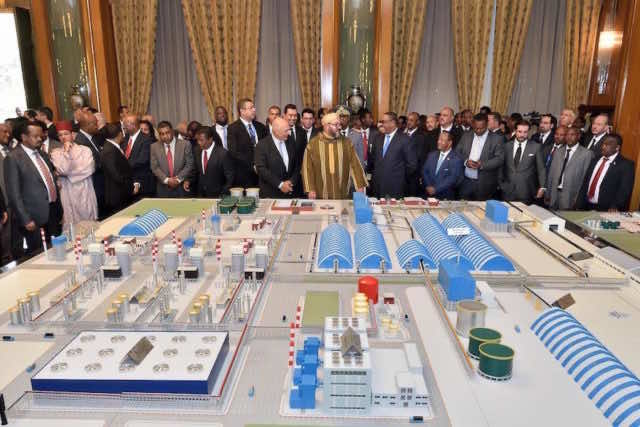 By
Chaima Lahsini
-
Chaima Lahsini is freelance journalist and activist with the Al-Fam collective in Rabat.
May 29, 2017
Spread the love

Rabat – Morocco remains one of Africa’s major investors, as well as one of the leading African countries receiving foreign investment for new projects, according to FDI Markets’ 2017 report.

FDI Markets, a central bank of information on the globalization of business working under the Financial Times, published a recent study underlying Morocco’s investments. According to the reports, Morocco has hosted investments on 80 new projects in 2016.

These major investments have allowed Morocco to increase by 13 percent itself as the second major African investor, behind South Africa which has received investments for 105 new projects, down by 19 percent from 2015.

However, the value of these investments amount to only USD 6.6 billion, ranking Morocco in the 5th place on the continental level.

The reports also highlights Morocco’s position as Africa’s leading foreign investor, with a total of USD 5 billion injected in 22 new projects, thus ranking the Kingdom as the third largest foreign investor in the Middle East and Africa zone, behind the United Arab Emirates and Saudi Arabia, and ahead of South Africa, which invested only USD 2.9 billion abroad.

FDI Markets’ report also emphasized the social and achievements of Moroccan investments, which generated more than 4,000 new jobs in 2016, compared with only 3,000 for South Africa.

The group highlighted that Morocco’s significant progress is taking place in a region where foreign investment are dominated by countries in South and East Asia, including Japan, India and China, three economic giants who are leading a fierce competition in the region.

South Africa, which for a long time has been the launching pad for several English and American investors interested in Africa, remains dynamic, but it seems to have adopted a new approach, capitalizing more on the stock of its existing investments. 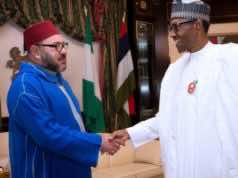 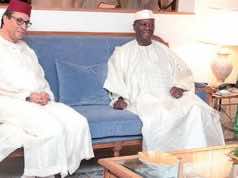