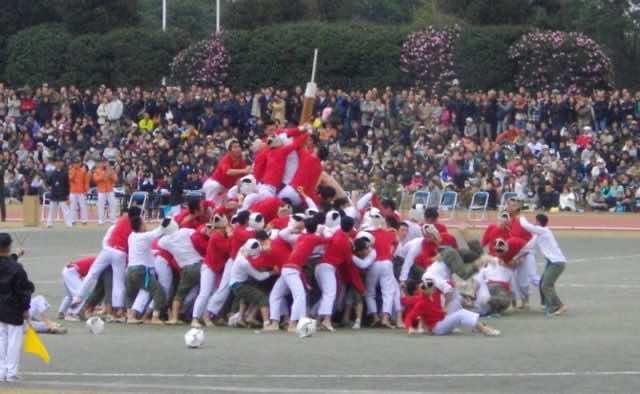 Rabat – As the summer sports season is well underway, there are many options beyond the most well-known events for those looking to prove their athletic prowess.

Around the world, a few major sports dominate public attention.

Football boasts the most fans while sports such as basketball, baseball, American football, tennis, golf, rugby, and cricket each attract a respectable following on national or international stages.

Niche competitions, however, hailing from various corners of the world offer a break from the mainstays of the sports world. These competitions  might look strange, if not outright crazy, to any outside observer.

Here’s a few of the weirdest:

Imagine playing volleyball. But also imagine playing soccer. The combination you came up with is probably similar to Sepak Takraw, a sport native to parts of South East Asia. There are two teams of three separated by a chest-high net. Players can’t let the ball touch the ground and they’re not allowed to use their arms to send the ball over the net.

An aquatic twist on an already existing sport, underwater hockey is more or less exactly what one expects. Two teams armed with sticks push a puck on the bottom of a pool in an attempt to score in the opposing goal.

Another example of a self-explanatory title, the Finnish sport of Wife-Carrying is exactly what it sounds like. A man carries his wife through an obstacle course and is rewarded with her weight in beer.

A British sport that involves two people, kicking each other in the legs. Who said Brits don’t know how to have a good time?

Literally translating to “pole toppling,” This Japanese sport is practiced by schoolchildren during sports days, made famous by cadets at the National Defense Academy. Two teams of up to 150 each are split into attackers and defenders. Each team has a single pole, standing straight up. Defenders stay back and protect their pole while the attackers go and try to tip over the other team’s.

“Extreme ironing is an adrenaline sport which combines the thrill of an extreme outdoor activity with the satisfaction of a well-pressed shirt,” is how it’s described on theTeam Steam website. Can’t think of a better description for a sport that features people going to exotic locales and placing themselves in perilous positions, only to iron shirts once there.

Originally started by an artist and a filmmaker, Chess Boxing rewards both brain and brawn. Fighters alternate rounds, with four minutes of playing chess followed by two minutes of boxing, until one is knocked out or checkmated.

Another volleyball inspired sport, it is described as: “a ball game between 2 teams, combining elements of volleyball, football and gymnastics with music into a new sport.” Imagine playing volleyball, where you can use any part of your body, but with a trampoline thrown in the mix for some altitude. 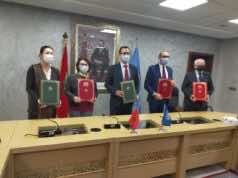